What a difference a win makes 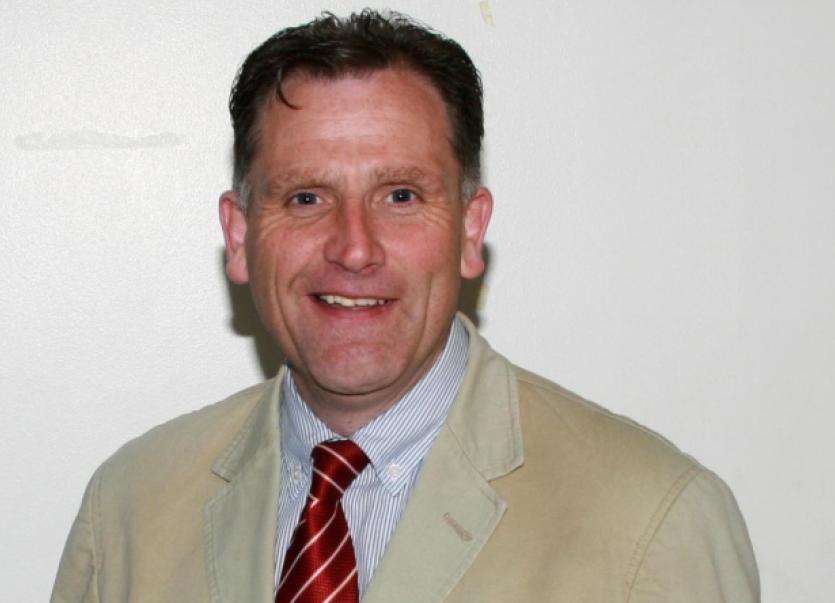 In his weekly Limerick Leader column, Martin Kiely reckons Limerick must now build on the goodwill created by the win over Tipperary.

In his weekly Limerick Leader column, Martin Kiely reckons Limerick must now build on the goodwill created by the win over Tipperary.

What a difference a win makes - the last ten days in Limerick have seen people walking around with pep in their step and the green and white flags are starting to appear in all parts of the county.

Ambition and hope have returned and with them great things can be achieved. Limerick has struggled over many years to make a real breakthrough but they are now just seventy minutes away from winning their first Munster title since 1996.

Beating Tipperary could well have provided the foundation for Limerick hurling over the next five years and it’s so important that those in control take some timeout to make sure nothing is allowed stand in the way of making sure such a plan is put in place.

It will be a very busy time for those involved at the core over the next few weeks but I would like to think that somewhere a plan is being formulated for the long term good of Limerick.

Limerick hurling has had too many short term goals and we now have a chance to put a road map in place for the years ahead.

Winning the Munster title might just speed up that process but unless we plan for success we can’t really complain if it fails to come our way.

At last week’s County Board meeting the Chairman, Oliver Mann, called on everyone to keep their focus and not to lose track of what lies ahead of them. It was a wise statement and there is a great need for everyone, from players, management and supporters to use a cool head in the coming weeks.

Next Sunday evening we will know who Limerick are facing and that will be the start of the real build up to the Munster final. The one thing I do know is that in John Allen Limerick has a man who will not in any way be fazed by what lies in store. This is where John Allen will come into his own.

The next few weeks will be very important for Limerick and they now should be able to express themselves to an even greater degree.

Winning has the ability to see huge improvement from players in a short time, players will now play with more confidence and better choices will be made.

I said last week that one of the main reasons Limerick beat Tipperary was that they played as a team and that is so important.

From now on it will be about doing the simple things well and at the right time. I fully expect Limerick to improve greatly from their win over Tipperary but the most important ingredient in the coming weeks is that they stay focused on their own game and not be too bothered about what the opposing team are at.

I have always held the view that it’s difficult enough to keep your own team in order without worrying about what the team you are playing are at.

John Allen started planning for the weeks ahead and met the County Board last week, he will want everything in place and I am sure he will have full cooperation in that regard.

That proves to me that the focus is good with the players and that management has done its work. Last Sunday was great but it was just a win after all – yes, a very important win but one win does not make the summer.

In fairness to all concerned I think they know that very well and I am pretty sure the players and management will reaffirm that when they return to training this Thursday evening.

One of the most pleasing aspects I have seen since the win over Tipperary is the huge increase in young people wearing Limerick jerseys.

To me it tells us all just how important it is to have your senior team doing well. It has provided a huge lift to everyone involved in Limerick GAA and from that many benefits can follow. It will also be a huge help to all the clubs of the county because now they can use the win to further develop the games in their parishes.

Young players now have players to aspire to and that cannot be underestimated in the development of players. Limerick GAA is back in the shop window again, back for the right reasons and that is so important. We should all enjoy the next few weeks and let’s hope silverware will once again be resting in our county.

wWe all know that that is long overdue.