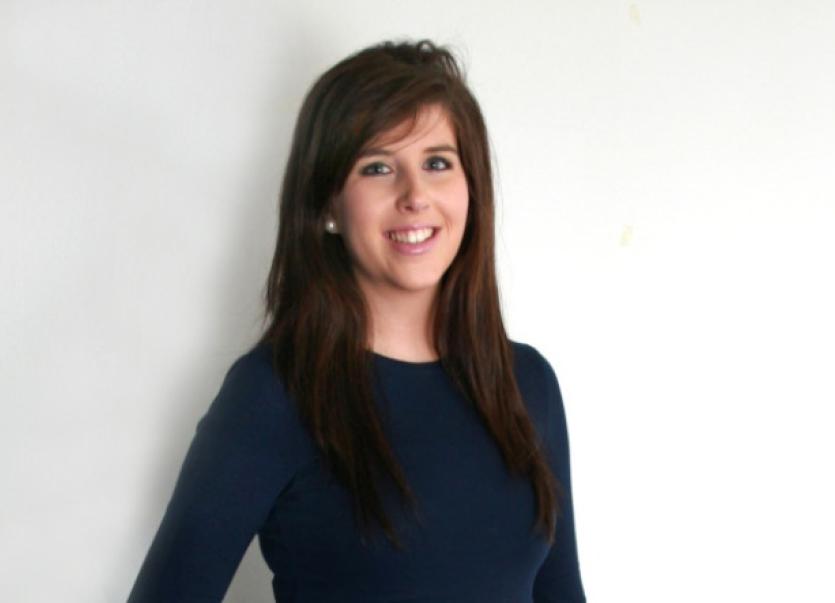 With the weather unfortunately changing for the worse this week, the Eric McNamara trained Air Chief was lucky enough to catch the last of the good ground available at Roscommon last Tuesday evening.

Ridden by McNamaraâ€™s son Emmet, the versatile eight-year-old took the www.roscommonracecourse.ie Handicap over a mile and a half by a nose as he battled it out with the JP McManus owned Hurricane Season.

The 14/1 shot was having his first run back after a seven month layoff.

Winning owner and trainer McNamara commented afterwards â€œHe appreciated the better ground, itâ€™s the nicest ground heâ€™s had for a long time. He just about got his head in front thank god! Weâ€™ll look for something similar as soon as possible. Maybe Ballinrobe in a fortnightâ€™s timeâ€.

Roscommon also proved a popular venue for jockeys Chris Hayes and Andrew McNamara. The latter took the Abbey Hotel Roscommon Handicap Hurdle over three miles aboard the Patrick Duffy trained Courtncatcher in convincing fashion. McNamara gave the 8/1 shot a positive ride where he chased the leaders throughout before taking to the lead two from home, where he won comfortably by three and three quarter lengths from Tico. It was a welcome winner for Duffy who had not saddled a winner since July 2004.

Shanagolden jockey Chris Hayes rode the first of his five winners throughout the week at the venue as he took the Tulsk Handicap aboard the Harry Rogers trained Solo Performer. The eight year old gelding was given a fine ride by Hayes who rode the 8/1 shot very wide and in front before being pressed in the straight where he went on to take the contest by half a length. Hayes went on to Follow up this victory the next day at Fairyhouse with the Paul Deegan trained Melanippe taking the Ratoath Handicap over a mile and a half.

Limerick racecourse held their first Twilight meeting of the year on Saturday evening which saw the popular venue host eight races on the card. Unfortunately the weather did not help attendances but there was an exciting buzz that filled the stands as numerous enthusiastic hen and stag doâ€™s cheered on each race.

The evening saw Hayes ride a double at his local track for his boss Kevin Prendergast and Northern trainer Andy Oliver. The former trained The Organ Grinder took the Irish Stallion Farms EBF Maiden by three quarters of a length,but did not make life easy for Hayes as the son of Footstepsinthesand took his time getting his head in front and edged right in the closing stages. Almost three hours later, Hayes rode the final leg of his double aboard the Andy Oliver trained Abou Ben.

The veteran was victorious in the www.Limerickraces.ie Handicap over two miles where the 7/2 shot raced keenly but stayed on well under pressure to prevail by half a length. To complete his tremendous week, Hayes rode yet another winner in Cork on Sunday aboard Target Acquired for Andy Oliver.

Billy Lee had a day to remember last Sunday at the same venue where he rode a near 760/1 treble at the Mallow track. The first leg of the treble came in the opening maiden aboard 12/1 shot Remember You for David Wachman.

Lee followed up on this winner an hour and a half later with the Tommy Stack trained Cape of Approval taking the Listed Midsummer Sprint Stakes at 11/2, from the classy Maarek who finished a length and three quarters behind in second.

To complete the treble, the Ballingarry jockey took the final race of the evening, the Corkracecourse.ie Maiden, aboard Overland Express who was trained by Tommy Stack, completing a double for the duo and a well deserved treble for Lee.

Lee is clearly in top form at the moment and with continued support from trainers such as Stack and Wachamn, we will be seeing his name very regularly on the winnerâ€™s board throughout the summer and autumn months.