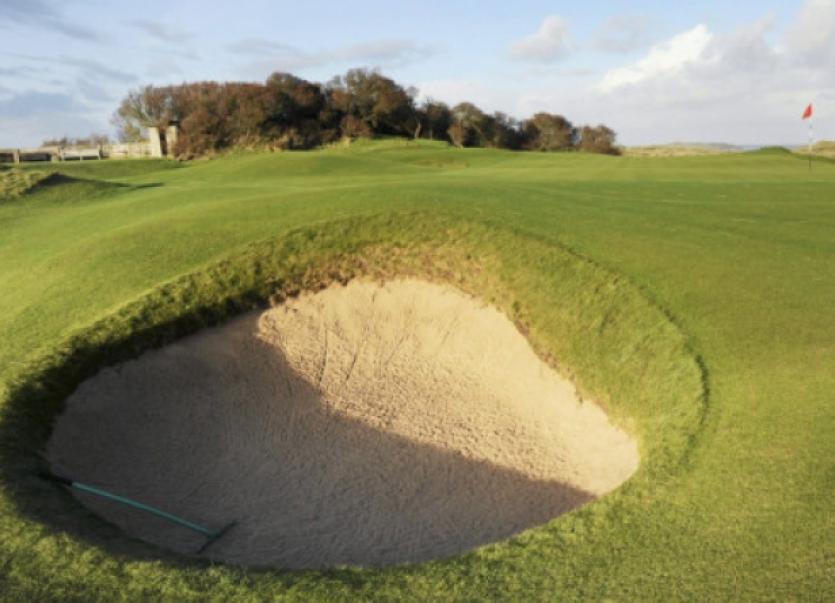 By suddenly finding his best form in Texas on the eve of The Masters, perhaps, Rory was only fooling us all and has timed it perfectly? With Tiger Woods once again firmly imbedded at No. 1 in the World Rankings, one wonders if Rory McIlroy feels that he should have tried a little harder to defend the position when he held it for 32-weeks?

No more than four gave the impression that they embraced it - namely, Tiger, Norman, Faldo and Seve. They are the only ones who did not seem uneasy. The rest appeared relieved to relinquish the position as conveniently and honorably, as possible.

One way of gauging the desire to be No. 1 is to regain the position after being toppled. Tiger (and Greg Norman, briefly) are the only ones to have been the UNDISPUTED No. 1, more than once. So, Rory knows what he has to do (to shut me up!)

There are four types of professional golfer. 1)- those who don’t believe in hard work but enjoy the ‘good life,’ grabbing all of the free food, free clothes, free travel and easy money that they possibly can. 2)- those who aspire to winning tournaments, knowing that riches will surely follow. 3)- those who think of legacy and know that it can only be earned by winning major tournaments. 4)- a handful (literally) who possessed what it took to reach No. 1 and were willing to embrace the responsibility and inconvenience that undoubtedly goes with the position.

McIlroy was No. 1 for 32-weeks and he seemed to quickly grow tired of it. Signing that $250-million deal with Nike may have been the worst thing he could have done and not just because he has had problems adjusting to playing with new equipment. It’s the globetrotting lifestyle change and the invasive demands on his off-course time that may have derailed him.

Enough is plenty may be the ideal mantra for a happy life but it won’t get you to the top. Rory’s subconscious may have been in turmoil as he tried to figure out – did he, or didn’t he, want to be No. 1? Does he want to go about his business in relative obscurity and in an atmosphere where nobody cares or, does he want to be king? Whatever he chooses, there is a price. Nothing will illustrate his inner desire better than how he performs in the four majors this year, beginning with The Masters this weekend.

Whatever happens, I hope that Rory doesn’t lose the common touch, an example of which, he displayed recently by showing up at a driving range without an appointment. He paid his few bucks and hit balls beside a startled, Joe Public. If he wanted to hit balls, why shouldn’t he? But, can you imagine Tiger Woods ever doing it?

A lot of ‘stuff’ will be going on behind the scenes at Augusta this week and it won’t all be partying. The blazer brigades will be out in force – the movers and shakers in the various ruling bodies worldwide will be comparing notes on golf’s major issues – the rules of the game, bifurcation, anchoring, the ball, the Olympics, amateur status and so on.

If I could I would appeal to the Augusta National Golf Club that they shorten the golf course and adopt a tournament ball for The Masters. They might be the only organization with the independence and clout to do it. Give the players three or four boxes of balls when they arrive on Monday and tell ‘em when they are all gone - so are they!

At The Masters, the golf course is the star of the show; it’s a beautiful demon that rewards perfect shots handsomely but severely punishes the slightly less than perfect ones.