Don’t Mind Me: ‘Common sense prevails in the court of fashion’ 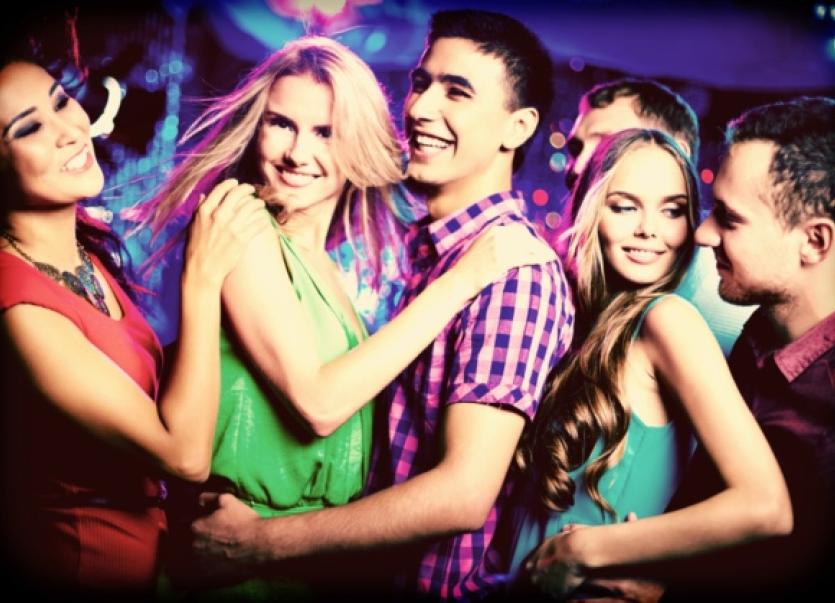 LAST week, a High Court Judge dug his heels in and declared that he would be doing a service to womankind if he could impose a ban on the wearing of high heels. In your dreams, Judge! Fashion is a tyrant that you ridicule at your peril. You could be lynched. Look at what happened to Paul Costello when he said that Irish women wouldn’t recognise style if it came tottering up to them on six inch heels.

LAST week, a High Court Judge dug his heels in and declared that he would be doing a service to womankind if he could impose a ban on the wearing of high heels. In your dreams, Judge! Fashion is a tyrant that you ridicule at your peril. You could be lynched. Look at what happened to Paul Costello when he said that Irish women wouldn’t recognise style if it came tottering up to them on six inch heels.

A long time before that, when a Chinese emperor tried to ban the barbarous practice of binding women’s feet, he was completely ignored, which must have been a terrible blow to his confidence. It took at least another three centuries before the agonisingly cruel beauty treatment was finally abandoned.

Now I know you can’t compare the wearing of six inch stilettos to the practice of breaking toes and binding a child’s mangled foot to keep it small. But the thing is, they are both fashion statements and both hurt. As well as that, both practices make it practically impossible for a woman to make a run for it, if the occasion demands.

The judge, incidentally, was speaking during the hearing of a claim for damages against Dublin County Council by a young woman who fell over what she claimed was a piece of broken pavement outside a nightclub.

She admitted that she was wearing a pair of high heels that she had bought that day, and when the judge saw the shoes in court, he mused about what a service to womankind, an outright ban would render. The case was eventually settled out of court - with the judge greatly relieved that he didn’t have to make a fashion statement - so we’ll probably never know for certain how culpable the heels were in the end, or even if they had anything to do with the accident in the first place.

The Judge also pointed out that it wasn’t his function to ban high heels. Maybe not, but it’s time someone took responsibility for the alleged damage being caused to the female physique by the tyranny of high heels, not to talk of the risk of accidental injury. I say ‘alleged’ because as far as I know, it has never really been proven that chronic back problems, knee joint disorders, hammer toes, bunions and fallen arches are all due to the wearing of high heels.

There may well be other influences at work that might account for an unsteady gait – like imbibing a bottle or two of wine a week which, according to a recent survey, is the norm now for the well  heeled.

Anyway, wouldn’t you think that having to totter around in high heels ever since Catherine de Medici wore them at her wedding to the Duke of Orleans in the 17th century, would have forced the female species to evolve anatomically to cope with such a tiresome challenge? But no, our heels are still ‘killin’ us’.

So in deference to the good judge I’m going to suggest that the Health and Safety Authority should take a look at the issue and find out once and for all if we’re a danger to ourselves in stilettos. If we are, then they should deal with the situation and save us from our recklessness, and if necessary ban them altogether.

I was never a lover of high heels. I always felt big enough without having to tower over everyone else in the interests of fashion. But there were occasions when I felt obliged to wear them, like for instance in my first job. I arrived, all grown up, in heels and a pencil slim skirt and I don’t know which of them was the greater encumbrance. The nuns, who were always preaching modesty, wouldn’t let us wear high heels in school because, I presume, of the erotic connotations of the so called illusion such footwear gives of longer and more slender looking legs. Then again maybe they were just concerned about the threat of stilettos to our growing feet, not to talk of the polished timber flooring in the school. So like most women of my time, I was forced to go straight from sensible flat shoes to high heels without so much as a practice session. On that first day in the office I couldn’t sit down or stand up comfortably, and by the end of the day, whatever about the restrictions of the skirt, my feet were definitely killin’ me. I think I realised for the first time that a woman’s world wasn’t all it was cracked up to be and I was furious. It was nothing until I learned at the end of the week that the men in the office, who didn’t have to suffer any self imposed foot misery, were on a higher pay scale than any of the high heeled women. But maybe that’s because they were smarter.

Paul Costello was wrong. I wouldn’t recognise style either if it tottered up to me on heels. Real style doesn’t ever totter on six inch heels, and elegance is not even possible when someone is patently uncomfortable and desperately trying to maintain her balance on a stiletto. But the judge was right. The wearing of high heels should be outlawed, if for no other reason than that women are such slaves of fashion they wouldn’t even think of taking the initiative themselves.

How they could ever have fought so hard and so long for liberation and equality, without ever thinking of their poor feet, is beyond  me.