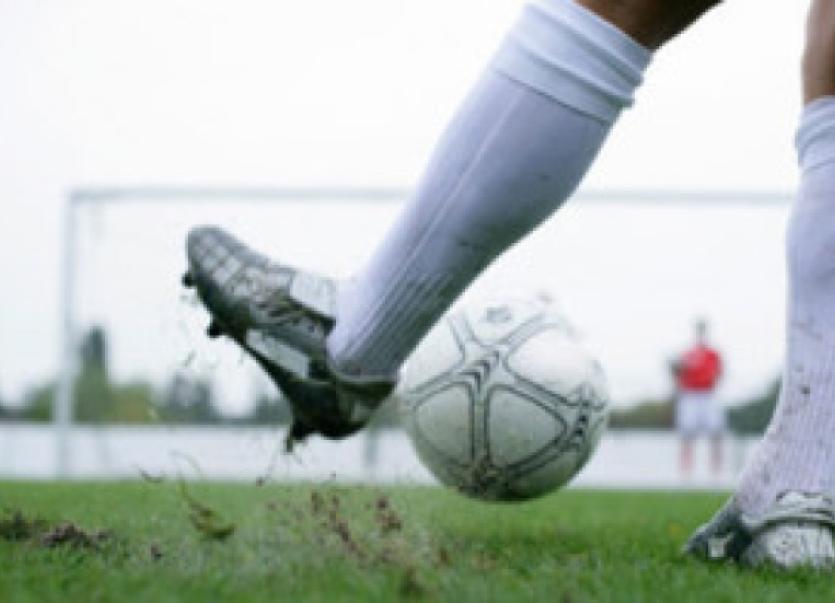 In this week’s Limerick Leader column, the Secret Junior Footballer looks at the never-ending issue of raising money for his club.

In this week’s Limerick Leader column, the Secret Junior Footballer looks at the never-ending issue of raising money for his club.

We lost the last of our match balls last Sunday. Desperate not to give the lads another heart attack after the French ran the ball in the dying seconds on Saturday evening, I kicked for touch like Regional United have done all season and the last of O’Neill’s finest was gone to god.

So it was off, cap in hand on Monday to ask the committee for a couple of new balls and, while we were at it, a few bibs and water bottles. Leaving the meeting with less than I arrived, I had been reminded of the price of being part of a football team and the many disastrous fundraising activities we had attempted over the years.

The Sponsored Challenges where we had parish walks and sponsored fasts. The parish walks used to be massive affairs when if you weren’t there, you were most definitely square. Now half the young lads in the village have cars from the age of 16 and a sponsored drive doesn’t have quite the same ring to it.

Mind you, during a sponsored fast, a spin around the hinterland would take your mind off the hunger. The walk used to bring in a few quid when we were kids, after you’d skimmed enough off the top for a Roy of the Rovers bar and Mr Freeze. We used to hire out the pitch to the school too until the groundsman lost the plot after they got him out of his Tuesday morning bed to line the field for a match. That said, the Monday Club in the local is still booming.

Like the parish walks, the Quiz nights were massive. Often drink fueled and seen through a haze of cigarette smoke, the annual quiz paid for a trip to USA 94 for one of the underage teams just before my time in the schoolboy soccer sunshine but wouldn’t you know it, the advent of the Smartphone ruined it for everyone when one of the lads was caught checking the answers in the jacks and all hell broke loose. Well, he said he was checking the answers anyway.

We went down the Recycling route. Old mobile phone, old boots and runners, clothes, ink cartridges, you name it. That was a great one and well worth doing it for good causes. The younger clubmen were especially happy not to have to deal with the Candy Liverpool tops and Sharp United hand-me-downs so they were coming in by the truckload.

Bag Packing is probably going to be our best bet and we get the odd slot down the local supermarket every now and then.

Generally you see the same faces showing up to volunteer and he only thing that annoys me more than fellas pulling out at the last minute is seeing the GAA heads avoiding your checkout like the plague to they won’t have to throw you a few quid.

So we’ll see you down the shopping centre over the next few weeks and please give generously. But ignore the long faces at the end of the cash register.

If the lads handed up a fiver every now and then we’d have enough for plenty of gear so I’ll be delighted to drag them out of bed on their day off to pack up your toothpaste. 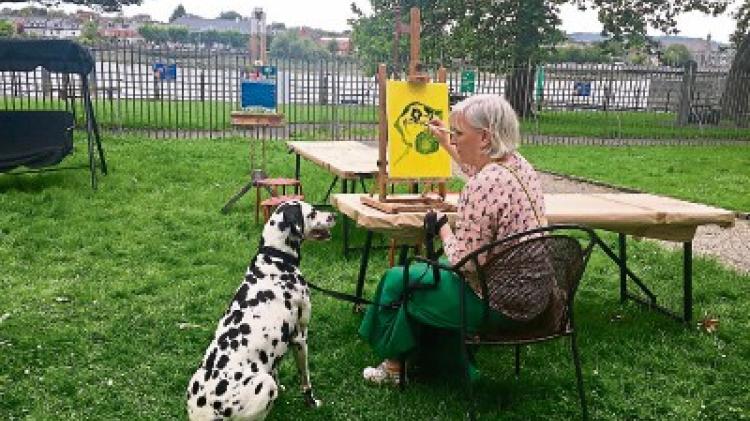