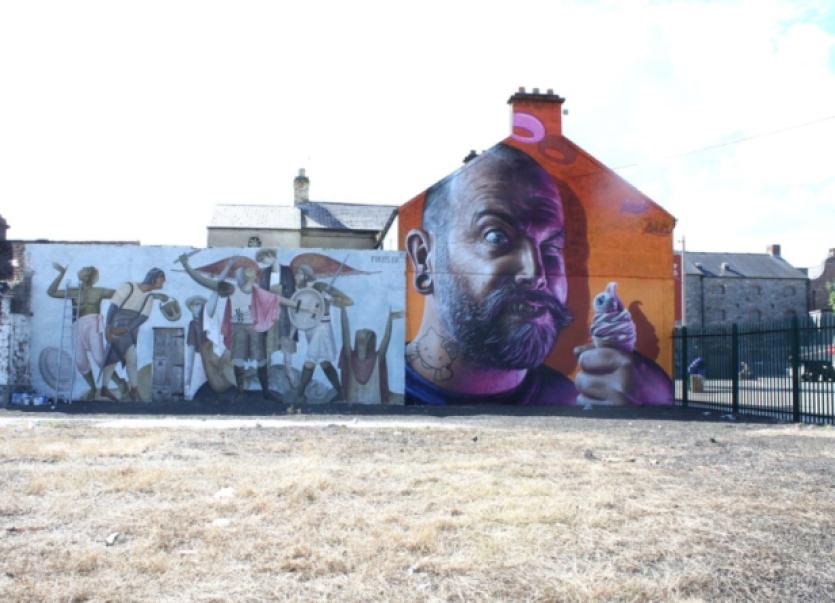 EXPORING the 2014 City of Culture was “just a delight” said the adjudicator of this year’s Tidy Towns competition.

EXPORING the 2014 City of Culture was “just a delight” said the adjudicator of this year’s Tidy Towns competition.

“Every street, back road, walk, park all had aspects to enjoy and the adjudicator could not recommend Limerick city highly enough,” noted the report.

“Everyone should be encouraged to visit,” they enthused.

The city scored 270 points in the competition this year, based on a number of grades such as tidiness, litter control, landscaping and open spaces, built environment, and community planning, amongst others. However, marks in excess of 300 were required to win the big prizes. But Helen O’Donnell, a former Limerick Person of the Year, was announced as one of two Tidy Towns superheroes this year for her efforts in spearheading clean-ups throughout the city.

Thomond Park, the Milk Market, and the flagpoles at the University of Limerick stood out in the built environment category. However, the adjudicator who is not a rugby fan or a regular visitor to Limerick, had to ask a passer-by – who was amazed – the name of this “striking and beautifully designed stadium” and what sport was played there, “as this was not obvious”! Many other parts of the city also stood out for special mention.

“The old docks were amazing. O’Connell Avenue is a bright Georgian street, and the buildings coloured with the aid of the Dulux colouring scheme looked very well indeed - a commendable scheme.

“The use of art projects to transform derelict and unoccupied sites is clever and the overall programme to address this issue is very comprehensive,” it was noted.

Elsewhere across the city Janesboro scored high at 222 points, as did Moyross (216), Carew and Kincora Park in Southill (214) points, the Limerick city medieval quarter (206 points), and Caherdavin (233) and Garryowen (205).

Limerick city’s medieval quarter entered the competition for the first time this year, as local residents and business people stepped up a gear to improve their area, following repeated complaints that the area had become run down and was neglected by Limerick City Council.

In particular, the adjudicator “loved the fun and eye-catching” mural on the vacant site at the junction of Nicholas Street and Church Street. “Your efforts to convert this site into a sporting memorial garden are to be commended,” it was noted.

The mural of a man enjoying an eyeball in an ice-cream, spray painted by one of the world’s leading street artists, Australian-born, Glasgow-based artist, Smug, will form the back-drop to a memorial garden of Limerick’s sporting greats, under a new project by Limerick Civic Trust.

Thomond Bridge’s “lovely display” of flowers was complimented, as was the redesigned King John’s Castle, and Tracey’s shop.

In Ballinacurra Weston, which scored 188 points, it was noted that there is a distinct lack of facilities for children and young adults in this large area, but other aspects of the community were complimented.