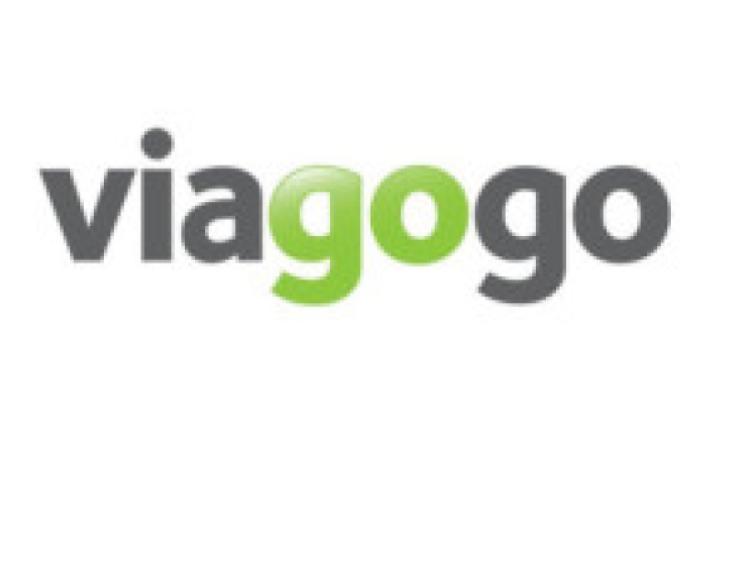 HUNDREDS of jobs are to be created locally following two separate jobs announcements this morning.

HUNDREDS of jobs are to be created locally following two separate jobs announcements this morning.

The viagogo group, which operates viagogo.com, the world’s largest ticket marketplace, is to open a purpose built international operations centre in Limerick.

With customers in around 100 countries, viagogo’s global online platform helps people to buy and sell tickets to live sports, entertainment and theatre events all over the world.

The Limerick operations centre, which will be located at the former Flextronics facility in Castletroy, is recruiting for a wide variety of technical and customer service roles for people with a range of skills and languages.

The new operations centre is due to open later this year but, in the meantime, the company has already recruited around 50 people who are based at a temporary location in the city centre.

Confirming the multi-million euro investment, Edward Parkinson, operations manager for the viagogo group, said: “We reviewed many locations for our latest operations centre but we chose Limerick for its reputation as a place of excellence and local talent. We have already recruited in the tens but numbers are expected to reach the hundreds in due course”.

Separately, Shannon Airport has welcomed the announcement that one of the world’s leading operators in the aircraft parts industry, Aero-Zone, is to launch its European headquarters in the Shannon Free Zone.

Welcoming the announcement, Shannon Airport Authority Chairman Rose Hynes said, “Aero-Zone is part of a dynamic and growing cluster of over 40 aviation companies that employs 1,600 people here at Shannon. Its decision to locate its European headquarters here to service its Europe and Middle-East customer base is another vote of confidence for the continued development of our International Aviation Services Centre (IASC) at Shannon.