Don’t mind me: Ah here... they are trying their best for us! 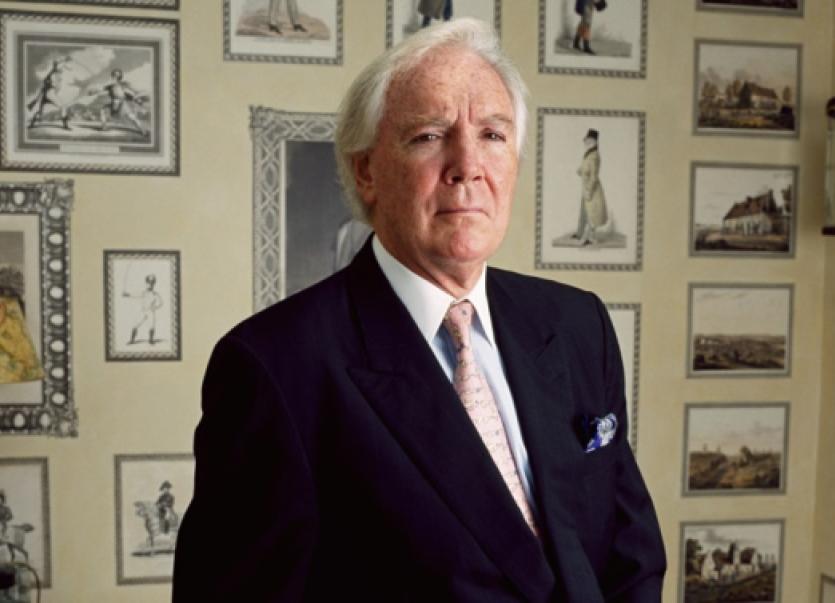 I’M all for holding public figures to account, but the demonization of certain politicians by a group of self glorious hacks in certain sections of the Dublin media is beginning to get my goat. Worse still, it’s starting to bore me to tears. They think they’re God Almighty, but if they were, Enda Kenny et al, would have sprouted horns and been cast into outer darkness by now, wouldn’t they?

I’M all for holding public figures to account, but the demonization of certain politicians by a group of self glorious hacks in certain sections of the Dublin media is beginning to get my goat. Worse still, it’s starting to bore me to tears. They think they’re God Almighty, but if they were, Enda Kenny et al, would have sprouted horns and been cast into outer darkness by now, wouldn’t they?

I can’t believe that I’ve arrived at the stage where I have to defend politicians, especially those who are squeezing the life out of me with punitive taxes. The sun must be getting to me.

But I feel I have to say this because those righteous jerks insist that they are venting their personal spleen on behalf of the rest of us – the great unwashed, voiceless, hordes caught up in the misery of austerity. In my eye, they are! Some are addicted to populism and others are dancing to the tunes of their corporate overlords, one of whom, merciful hour, seems to have fallen on hard times himself.

Now, the merciless mudslingers want us to wipe away our austerity tears and weep instead for the fallen giant. Good Lord, and there was I thinking they didn’t even have a heart.

Now, I don’t like to see anyone brought down. Fallen idols upset me terribly, and I always look the other way when they hit the ground.

When politicians lose their seats, I’m absolutely distraught for them. I can’t say the same for fallen business people who are foolish enough to put all their trust in the capitalist system only to have it come back and bite them. In any case, I just can’t bring myself to grieve over the lost fortunes of Tony O’Reilly. He still has his OBE and I doubt very much if the former multi billionaire will have to live on a diet of beans and toast for the remainder of his life.

So enough of the deification of Sir Anthony, you fearless defenders of democracy! I’ll spare my tears for myself and for my children, if you don’t mind, and maybe a few for some genuine politicians who are trying to save us from ourselves and our  delusions.

The demonization of our elected representatives, however, is a much more serious matter and has the potential to warp our whole political system. Basic respect has gone out the window, but if we don’t have respect for the people we chose to lead us and the offices they hold, how on earth can we expect to live in a healthy democracy? We don’t have to agree with the politicians, and we certainly don’t have to agree with how they are handling the issues that affect us.

But surely we can protest without undermining their dignity as human beings, and our dignity as fellow human beings. If that’s not possible, we should just wait for the chance to dump  them.

Apart altogether from the personal invective, some of the current media commentary is just inches short of incitement to hatred, and you’d never know who is ready to take a misguided cue from those who influence public opinion. At least one politician has been forced to take issue with a death threat made to her on social media, and that hardly came out of a vacuum. But the bottom line is that a lot of the commentary is also personally wounding and it makes some of us feel very uncomfortable indeed.

Why, for instance, can’t those know-all commentators argue a political point or express an opinion without resorting to personal gibes about appearance or perceived intellectual abilities?

This kind of influence on our opinion is a threat to our morale, I tell you.

Now don’t for one minute think that I’ve forgiven Enda and his crew for screwing us all in an attempt to save the country, but I do believe that he and his Cabinet are, in general anyway, decent, hardworking, honourable men and women, who are doing their best, even if they don’t always hit the right note with an ever more demanding electorate.

They certainly don’t deserve the sneering denigration heaped on them by the crusading journalists who would have us forget our paltry worries now and grieve over the lost fortunes of Tony O’Reilly.

And at the risk of infuriating the union to which I have pledged my allegiance for 40 years, I have to say that if I was in charge of the country, I’d have to re-think the whole notion of free speech. Anyone who couldn’t speak his or her mind without abandoning basic politeness or resorting to personal insults, would be gagged.

Isn’t it a good thing, then, that I’ll never be in charge of the country?