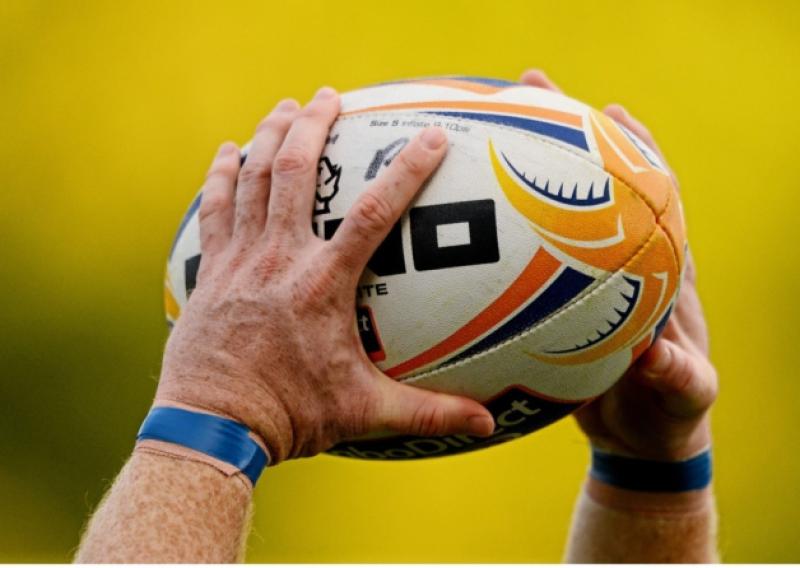 John Hogan does his last Hooker’s Diary for the season. It was a disappointing campaign but he still learned plenty of lessons.

John Hogan does his last Hooker’s Diary for the season. It was a disappointing campaign but he still learned plenty of lessons.

Gather around one and all. I’ve got a parable to deliver, from which my fellow rugby practitioners might learn a thing or two.

Despite Bruff’s second relegation in as many seasons, it still might be possible to draw some positives from the experience in the form of lessons learned.

With a rugby career that saw me sit on the bench across four different divisions, it’s only appropriate that I now share some of these pearls of wisdom with you. These lessons won’t even necessarily strictly apply just to rugby but to all facets of life. You’re welcome.

In a column a few weeks back, I listed out a few potential names for my soon to be released autobiography, one of which was ‘A Hooker’s Guide To The Galaxy’.

Little did I realize that even countenancing this title would incur the wrath of a New York based publishing house.

Unfortunately, ‘A Hooker’s Guide’ is already a registered trademark of Fish Hook Books and I would be running the Leader headlong into a law suit, were I to push ahead with my autobiography plans. The Fish Hook Books Hooker’s Guide, it turns out, is a series of ‘how-to’ books that allow the writer to teach others lessons that they have learned from their own professional experience.

The warning email I received from Bruce A. Hurwitz did offer an olive branch of sorts, though. Old Brucey said that if I wished to publish something as part of his Hooker’s Guide series, he would be happy to discuss it with me. My first summer project will be putting together a pitch for a new book that will help readers tell when someone is clearly taking the piss.

I know many of the rugby-watching masses have been falling over themselves in recent weeks to send praise in the direction of the Six Nations-winning Irish team but one of them is a downright dirty quitter.

I started following Gordon Darcy down the path of bearded glory a few months ago, only for him to shave off his glorious shrubbery after the Ireland victory in France. Now I feel that the expectation is upon me to wait for a similar achievement before my face can once again see the light of day.

If next season goes anything like the one just finished, I may look like a just-rescued Nicholas Brody by 2015.

Lesson Number Three: Be nice to your bus-driver

There is but one thing in the world more miserable than getting a team bus home from a losing fixture in Northern Ireland, and that’s the prospect of having to sit through that long journey without the option of a tipple or two.

Our bus driver, Monty, has been an absolute gent all season, stopping for essential replenishment when we feel it’s needed, and then stopping a few miles down the road again when we need to relieve ourselves of those replenishments.

This could be adapted to read: “Have a rugby-free life” but if you’ve read this far, you’ve probably already crossed that Rubicon and it’s too late.

Life is short and rugby seasons are long. Find another way to torture your body and soul for a few months when you’re given the opportunity. I plan on trying my hand at jiu-jitsu this summer.

There’s also the wacky notion of taking up an activity that doesn’t involve getting your arse handed to you on a regular basis. With that in mind, I’ll also be taking part in the 2014 Cycle Against Suicide, which starts next week. You could do a lot worse than considering signing up yourself.

And that’s that for another season. To those of you who have loyally read the column every week, thank you, but you seriously need to take a good look at what you’re doing with your time. Enjoy the summer folks!