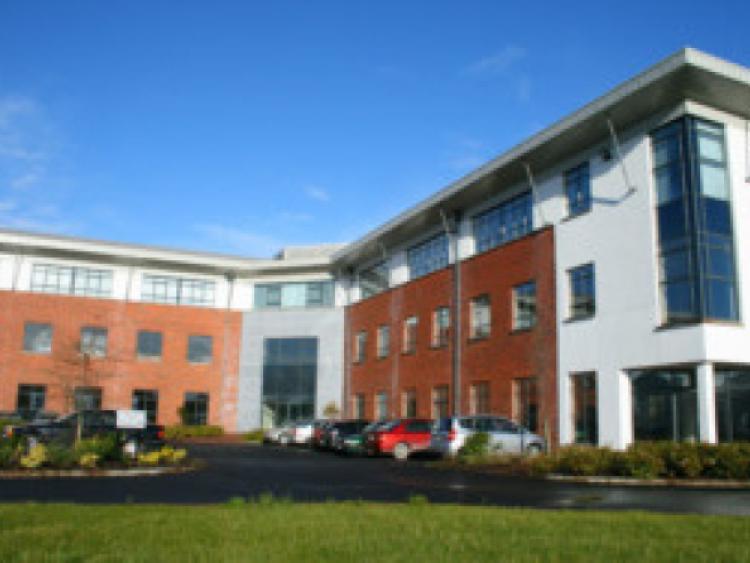 ONLINE shopping web site Gilt Groupe is opening a new office in Charlotte’s Quay, in the heart of Limerick.

ONLINE shopping web site Gilt Groupe is opening a new office in Charlotte’s Quay, in the heart of Limerick.

Gilt Groupe, which provides instant access to designer labels at up to 60% off retail prices, has outgrown its offices in the National Technology Park.

Now it will move its finance team to the city centre, in a move which sees 30 staff in the urban area. Its sales team will remain out in Hamilton House.

The move is being seen as a positive sign for the city centre, as Gilt, which moved to Limerick in 2011, looks to expand.

“When we took the space in 2011, we knew it was too small for our needs,” a spokesperson for the company said, “Since then, we have created 200 jobs in Limerick and Dublin in two years.”

It is yet to be decided where in Merchant’s Quay Gilt will locate, with the area currently home to health insurer VHI, Deloitte and the tax office.

Mayor Kathleen Leddin said: “These are people bringing their business, their shopping, and buying lunch in the city.”

Helen O’Donnell, City Business Association added: “It’s very positive. It will keep coffee shops, cafes and businesses in the city going. It will create footfall and this is what we badly require in the city.”

She hopes this paves the way for Gilt Groupe to increase its headcount further in Limerick.

Meanwhile, a number of new jobs are expected to be created in Limerick as home security alarm provider PhoneWatch expands its operations in Ireland.

The Dublin-based company is establishing a regional network of offices in a number of locations, including Limerick.

A spokesperson for the firm was unable to confirm job numbers for individual locations, but around 230 new positions are expected to be created by Phonewatch nationwide.

Welcome the news, Jobs Minister Richard Bruton said: “A key part of our Action Plan for Jobs is delivering a regional spread in job creation, and we have seen significant progress on this in the past year with jobs now growing in every region of the country. The announcement that over 200 jobs will be created in 12 regional centres is a further boost in this. I congratulate PhoneWatch and Sector Alarm Corporation on this new investment.”