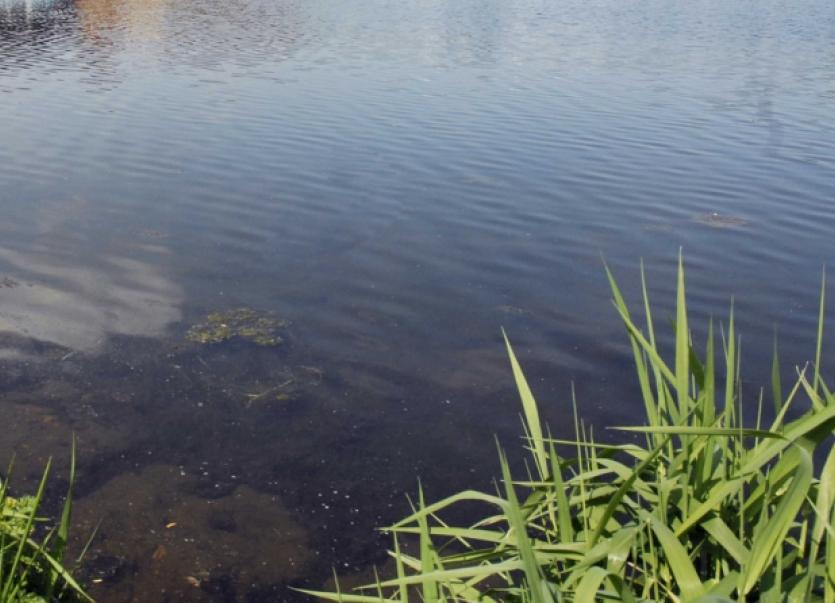 ONE of West Limerick’s loveliest beauty spots could become a major amenity and recreation centre for the entire county and the Mid-west, according to Padraig Doherty, chairman of Rathkeale Community Council.

ONE of West Limerick’s loveliest beauty spots could become a major amenity and recreation centre for the entire county and the Mid-west, according to Padraig Doherty, chairman of Rathkeale Community Council.

The community council is hosting an open, public meeting next Tuesday as a first step in drawing up a master-plan for Dohoyle Lake.

The lake is located about a mile from the town and a marina and open-air auditorium was developed at the adjacent swimming pool some years ago. But now Rathkeale Community Council believes the complex could be transformed into a major amenity.

The Community Council has engaged Nicholas de Jong to draw up a master-plan for the complex, Mr Doherty told the Limerick Leader this week, but also wants to hear the ideas and suggestions of the wider public.

“This amenity is not being used to its full potential. This is bigger than Rathkeale and if the complex is properly developed it could be a huge boost to recreation facilities in the area and would also be a boost to tourism,” Mr Doherty explained.

There is huge potential for water sports, fishing, nature conservation and other outdoor activities as well as open-air performances, he pointed out. “In addition, we want to link with the Great Southern Trail and add walking and cycling to the mix,” Mr Doherty added.

“We want to get as many people as possible to the meeting to air their views and ideas. There will be a short presentation by Nicholas de Jong but we want everybody who is interested and who has ideas to come to Rathkeale,” he continued. And he appealed in particular to people from communities outside Rathkeale and those with tourism interests to come to the meeting.

Mr de Jong will take all ideas and suggestions on board and the hope is that he will have a viable plan drawn up by July.

“The community council are the facilitators in this in that we are calling the meeting. After that, the sky is the limit,” Mr Doherty said.

The meeting will begin at 7pm in Rathkeale House Hotel next Tuesday, April 29.