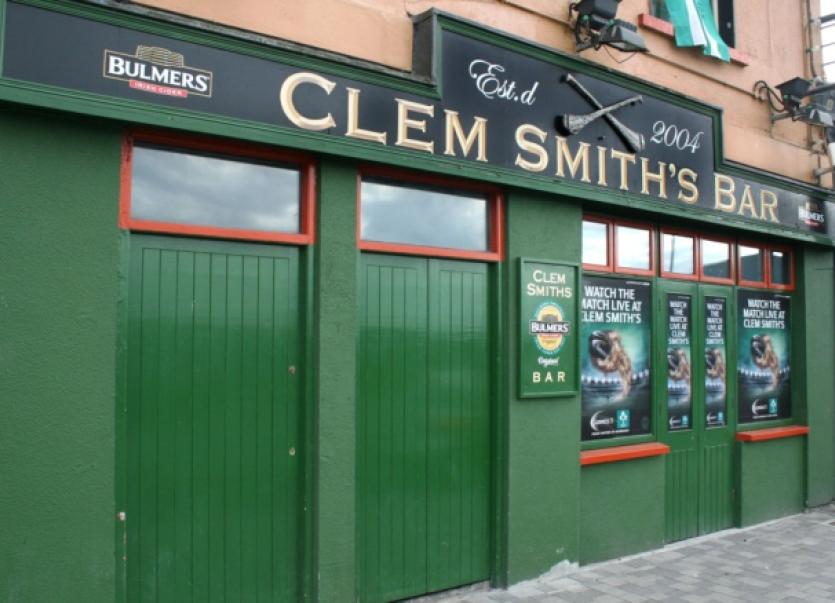 CLEM Smith’s bar on the Dock Road has closed this week, it has been confirmed.

CLEM Smith’s bar on the Dock Road has closed this week, it has been confirmed.

The once-popular spot lies next to Dolans, and opened back in 2004.

It was owned by the former hurler of the same name, and had traditionally attracted a crowd of GAA fanatics.

In a message on its Facebook account, the bar stated: “We are now officially closed after nearly a decade down on the Dock Road. Thanks to all the customers that called and supported us over the years, to the people we met and made some good friends along the way.”

“There is an ongoing trend in Limerick and the country for last number of years that publicans and members of the Vintners Federation are taking huge hits. We need to address the regulation of off-licences giving away drink for nothing: This is part of the problem. But the overheads, and consumers change-of-minds has been a big factor. Drinking habits are changing and unfortunately the established pubs have been loyal to staff. As a socialite, I have seen a massive decline in establishments across the city,” he told www.limerickleader.ie.