Adare the latest community to go on Text Alert 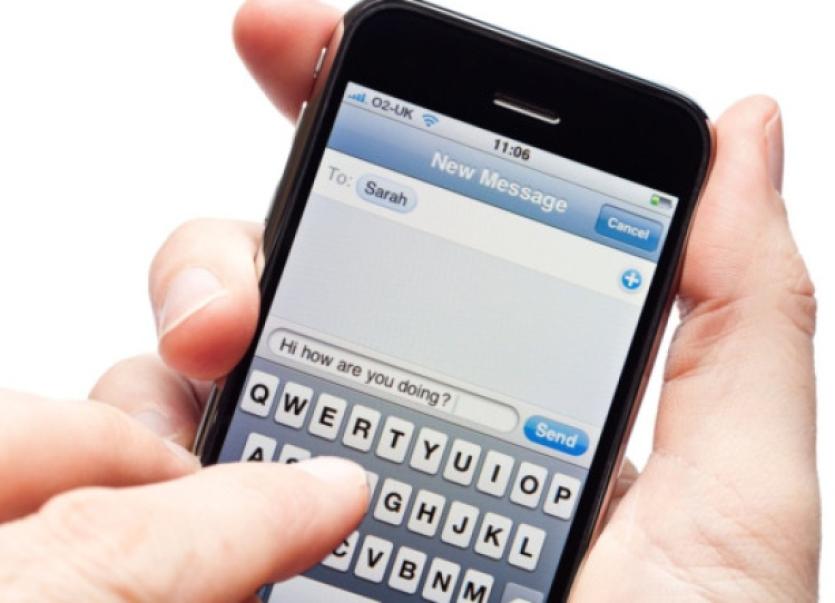 ALMOST 250 people attended a public meeting to set up Text Alert in Adare on Monday night.

ALMOST 250 people attended a public meeting to set up Text Alert in Adare on Monday night.

And by the end of the night, the parish had been divided into six working areas, each with its own text alert sub-committee.

“It was a phenomenal turn-out,” said Anthony Murphy, PRO for Adare Community Council which called the meeting. “We are absolutely delighted.”

The community council had been working on introducing Text Alert to the area for a number of months, Mr Murphy explained. But a series of break-ins in one particular townland and which included one woman’s home being robbed twice within ten days, “fast-tracked” the process.

Supt Helen Deely, Newcastle West attended Monday’s meeting and pledged the Garda’s full support to the project. Adare Text Alert, like the system in Loughill/Ballyhahill, is linked to Grapevine Communications in Cork.

Break-ins and anti-social behaviour were among the issues raised at Monday’s meeting but the main focus was on the details of how the Test Alert system works, Mr Murphy explained. “It was very much an information meeting,” he said adding that they were very pleased that the working sub-committees were now all in place.

A number of road signs, warning of Text Alert, have already been put in place around Adare but more are yet to come.

Meanwhile, with a safe and secure Christmas in store for Adare residents, the community council is inviting young and old to attend this Saturday’s lighting up ceremony at the Village Hall at 7pm. “Mr and Mrs Claus are arriving, this year by Fire Brigade tender,” Mr Murphy said, and there will be choir singing and a kiddie’s disco in the hall. A local business is sponsoring goodie bags for children and there will also be light refreshments.

This year’s Christmas Tree will once again be a Remembrance Tree, where, for a small charge, people can honour their dead with a light in their memory. Names will be taken at the Community Office.