Limerick missionary honoured for her work in South Africa 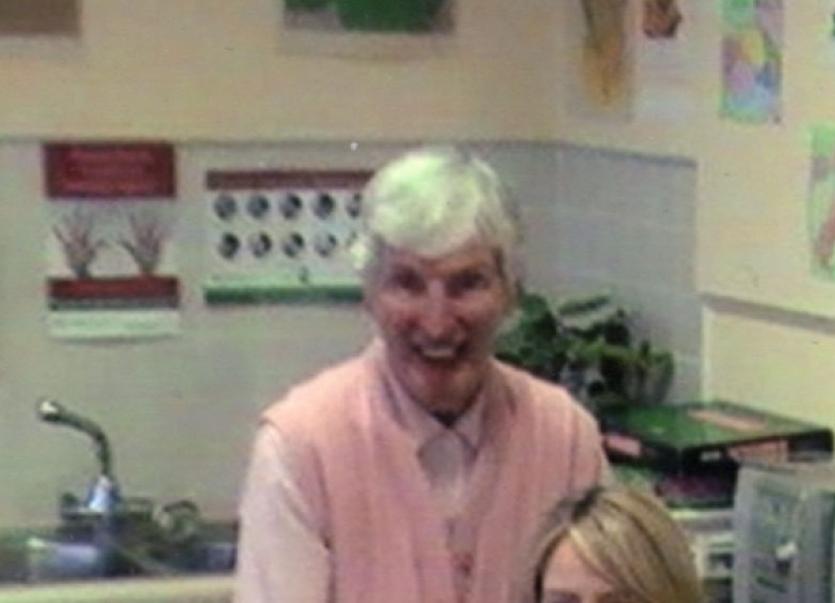 A COUNTY Limerick nun who spent almost six decades working in South Africa was one of over 200 returned missionaries honoured at a special ceremony in Dublin.

A COUNTY Limerick nun who spent almost six decades working in South Africa was one of over 200 returned missionaries honoured at a special ceremony in Dublin.

The missionaries, all of whom have served for more than 40 years or more overseas were recognised for the huge contribution they have made in education, human rights, social justice and healthcare in developing countries.

Sr Maud Fitzgerald, 83, from Lough Gur was in attendance at City Hall in Dublin for the ceremony which was organised by the Irish Missionary Union.

Sr Maud was 19 when she joined the Dominican order in 1949, and served as a missionary in Cape Town, Port Elizabeth, and Kirkwood.

She remembers distinctly the day Nelson Mandela was released from prison in 1990.

“They were waiting for Winnie for almost two hours to arrive,” she recalled. “The only photos we had seen of him was of his head and his bust and we thought we were going to see a squat man and then out came this big, tall, graceful, handsome person. He was beautiful.”

A fourth cousin of the late US president, John Fitzgerald Kennedy, Sr Maud arrived in South Africa in 1952.

“The white government had gone into power. We had all the apartheid. We then had terrible trouble in the schools from 1976 with The Soweto Uprising. The unrest ran through the schools from then until Mandela was released,” she recalled.

Originally from Lough Gur, Sr Maud received her early education in a two-roomed local primary school which is now the Honey Fitz Theatre. She cycled to the Presentation Secondary School in Hospital which she attended for five years. “I then went to the Dominican Sisters for one year on Eccles Street in Dublin,” she explained.

She had hoped to travel to India with the missions at that time “but my mother saw pictures in the Irish Press of the terrible Civil War and she said ‘you are not going to India’. I remember looking at the map of India the way the children look at Facebook today,” she smiled.

Sr Maud came back to Ireland in 2010 and is now based in Cabra, Dublin.

Sabina Higgins, wife of President Michael D Higgins, said it was appropriate that missionaries who had worked selflessly for more than 40 years, in extremely difficult circumstances, were publicly acknowledged.

IMU president, Fr Michael Corcoran, said the ceremony was the first of its kind because it seemed to be the nature of missionaries not to look for praise or court attention.