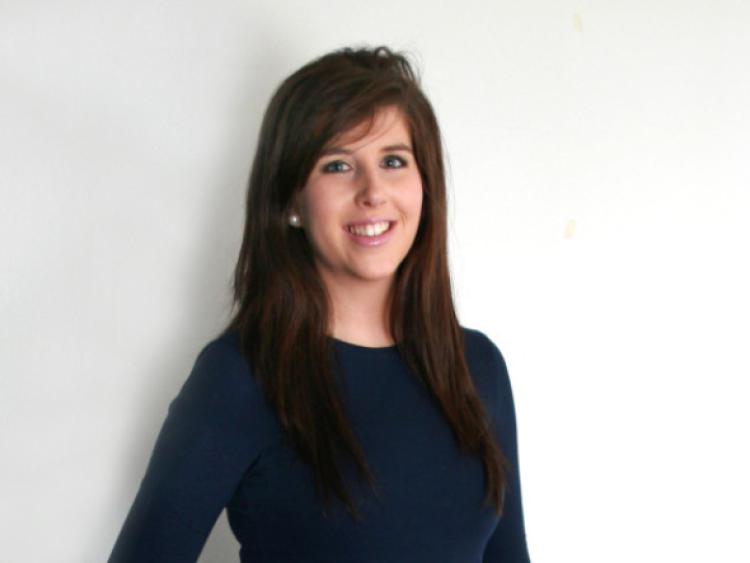 Katie McNamara looks back on another good Listowel Festival for Limerick trainers and jockeys.

Katie McNamara looks back on another good Listowel Festival for Limerick trainers and jockeys.

As ever there was a strong Limerick presence at the Listowel festival last week with Andrew McNamara, Michael Hourigan and Chris Hayes all enjoying an exceptional couple of days.

Croom jockey Andrew McNamara Jnr was another county Limerick jockey gracing the winner’s enclosure at the popular harvest festival as he guided the John Joseph Hanlon trained Hidden Cyclone to a well deserved win in the Southampton Goodwill chase over two and a half miles last Friday.

The 2/1 second favourite was given a confident ride by McNamara who tracked Bob Lingo throughout before disputing the lead five from home and staying on well to take the contest by two lengths from Forpadydeplasterer.

Hanlon later explained “He ran well considering he was a bit sketchy with his jumping. Andrew gave him a confident ride. He took the lead and below turning in it was all over. I’m very happy with him. He’s my stable star”.

Trainer Michael Hourigan was also making his presence felt at Listowel last week where he saddled three winners in total over the seven day meeting. The Patrickswell handler opened the meeting with a winner on the Monday of the festival with Tropical Three landing the spoils in the ITBA Fillies Scheme Hurdle over two miles under a great ride from Barry Geraghty.

The daughter of Portrait Gallery went off the 13/8 favourite for the showpiece and went on to score by one and a half lengths from Little King Robin. The winning duo of Hourigan and Geraghty followed up on this success on the last day of the festival where they recorded an impressive double with Run With The Wind and The Crafty Butcher.

The first leg of the double came in the form of Run With The Wind who took the Allman Contracts Limited Beginner’s Chase over two miles and one furlong by three and three quarter lengths from Benash. The 3/1 shot was also a winner at the festival last year for Hourigan.

The second leg of the double came in the MJ Carroll ARRO Handicap Hurdle over two miles and four furlongs where The Crafty Butcher ran out a popular winner at an SP of 6/1. The six year old was given a patient ride by Geraghty before surging into the lead at the last and staying on well to take the contest by two lengths.

A delighted Hourigan commented afterwards “That was a super ride, ride of the week. He was off the bridle passing the stands, but he does like to come from off the pace. This horse will go chasing sooner rather than later. All the local boys own him so that’s why there’s all the excitement”.

To say this season in particular has been incredible for Chris Hayes would probably be an understatement. Just a week after riding the first Group One winner of his career, Hayes landed yet another Group One at the Curragh as he guided the Dermot Weld trained Voleuse De Coeurs to an emphatic win in the Gain Irish St Leger over a mile and three quarters for his retained owner Lady O’ Reilly.

The 9/1 shot was settled in mid division by Hayes who made his move four furlongs out, before asserting clear of the field two furlongs from home to land the event by six lengths. The daughter of Teofilo completed a double for Hayes on the day as he had previously won earlier on in the day on the Paul Deegan trained Avenue Gabriel.

To add to the 26-year-old’s outstanding season, he also had an eventful Listowel festival where he had three winners in total throughout the week for his loyal supporters Paul Deegan, Andy Oliver and Kevin Prendergast.