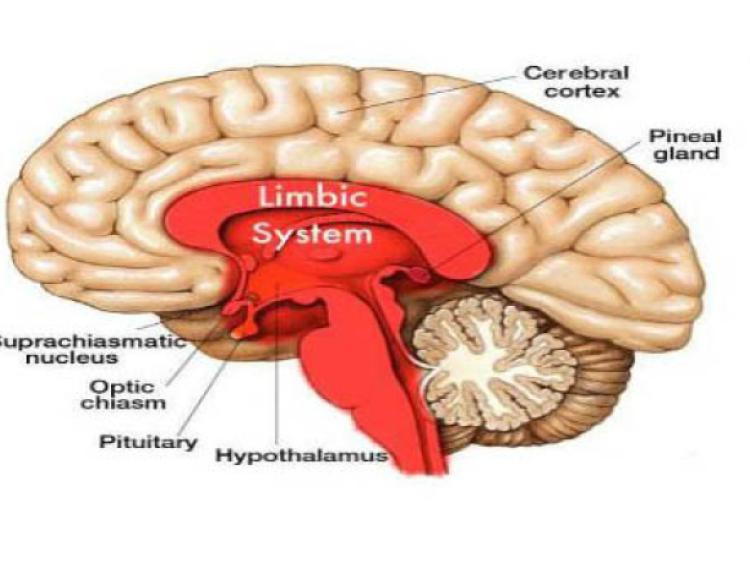 I was driving to Dublin during the week and half way there I decided to put on my headphones and listen to some radio stations from a new app I downloaded on my phone.

I was driving to Dublin during the week and half way there I decided to put on my headphones and listen to some radio stations from a new app I downloaded on my phone.

Using this app I can listen to stations all over the world so I decided, unsurprisingly, to check out those stations that are dedicated to financial and money matters only. I didn’t realise just how many of them there were.

Anyway none of the stations I listened to held my attention for long to be honest and I was just about to switch the thing off when I hear these words coming through my headphones - “the human brain is programmed for financial failure”.

Now that got my attention so I stayed tuned in and turned up the volume.

There was a psychologist being interviewed on this station which was being transmitted from somewhere in America, who was claiming that in recent years, research into how our brain works found that about 80% of our financial decisions are made emotionally.

He went on to say that our brain is divided into three sections, the upper brain or the cerebral cortex is the section we use for reason. The middle brain or the limbic system is where we react to emotional impulse and our lower brain, the basal ganglia, is what apparently regulates the operations of our bodies.

So, our middle brain is where all of our emotions reside and it helps to steer us away from danger along with moving us to things we get pleasure from.

If, for example we have feelings like fear and anger it move us away from the perceived danger while feelings of joy can impel us towards a perceived benefit or reward.

This is all fine when this part of our brain helps us to avoid danger, choose a partner and so on but it is not very helpful apparently when it comes to making financial decisions.

And here is why. Let’s suppose you are thinking about going on holiday to Spain and it is going to cost you €5,000. Your middle brain lights up. You can almost taste that sangria on your lips.

But what if you start thinking about putting that €5,000 into a pension or against your mortgage, what does your middle brain see, hear, feel and smell? You lodging the cheque? Getting a receipt? Receiving a statement in the post?

Nothing to get excited about and no particular pleasure is there? So, if you had a choice between a two week holiday or putting that same money into your pension, your emotions will kick in and guide you towards that holiday you tell yourself you deserve.

Just to be clear by the way I am not suggesting you shouldn’t ever go on holiday, and only ever use your money towards a pension. I am just using the choice of deciding between both for example purposes for this article only.

What this psychologist went on to say was that when we are faced with decisions, the option with the greatest emotional payoff, wins most of the time. And this is how our brains are actually wired to make decisions in favour of short term gain or pleasure rather than the delayed gratification that is in our best long term interests.

So, how do we overcome this?

The answer lies in tricking or programming our brain to get excited about something that supports, for example, saving for our retirement.

If we look again at putting money into a pension or going on holidays, the person who decides to put it towards their pension tricks their middle brain by imagining the same tempting beach scene I already described but what they see is not going there as a once off holiday, they see themselves going to that same beach every year when they retire as one of the rewards of saving for their retirement.

There is another way to trick your middle brain and this can be done not by future positive images but by future negative images. So rather than seeing yourself on the beach every year, you see yourself as never being able to go on holiday, living off the miserly state pension, unable to heat your house, which is the emotional reason why you put money into your pension rather than spending it on that holiday.

In either case, whether positive or negative, the goal here is to create an emotional charge that is stronger than the image and feeling of spending the money today. I guess deciding on what is most important in our life and having a clear image of what you want your future to be makes it easier to imagine ourselves there today. The same principles apply to getting out of debt because that image of you being debt free can and should override any short term temptation to spend money on something else.