Senator Heffernan defends his voting record in the Seanad 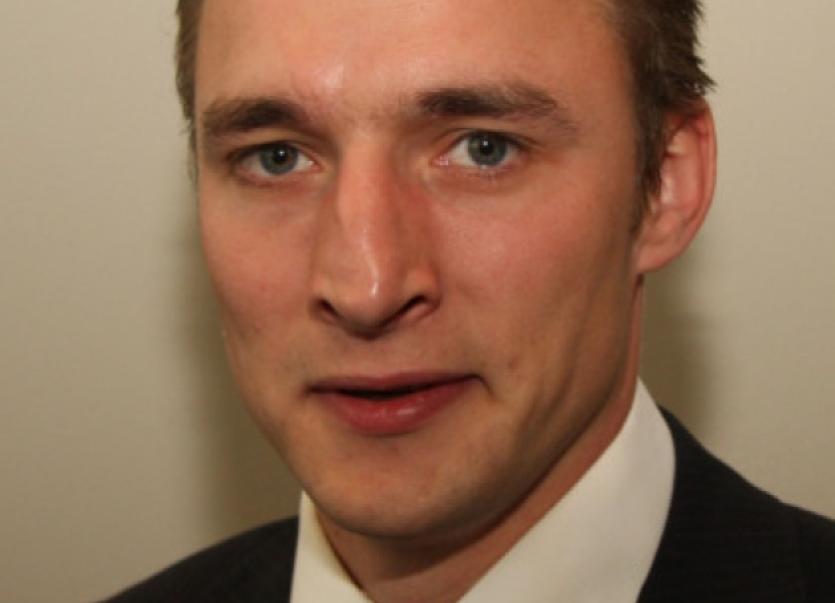 Limerick Senator James Heffernan has hit back at reports that he has the second worst record for voting in the Seanad, saying that since he lost the party whip he is “no longer just voting fodder”.

Limerick Senator James Heffernan has hit back at reports that he has the second worst record for voting in the Seanad, saying that since he lost the party whip he is “no longer just voting fodder”.

The Labour senator lost the party whip last December after he voted against the government on the Social Welfare Bill.

A study of votes in the Seanad in the past 12 months which was published by the Irish Independent this week, found that Senator Heffernan has the second worst record at just 23% of votes.

“Since losing the party whip, I am no longer just a number. I am no longer just voting fodder and I believe the function of a parliamentarian is a lot more than just going up like Brown’s cow and pressing either a red button or a green button,” Senator Heffernan told the Leader this week, in response to the survey.

“I have seen many colleagues,” he continued, “and as soon as they hear the cuckoo bell going off around Leinster House, they traipse into the chamber and follow the party whip’s instructions without knowing what they are actually voting for. I have a chance now to put a lot more thought into the value of my vote and to use it when I see fit to use it.”

The survey found that Senator Heffernan missed 159 votes and was present for 48 giving him a voting record of 23%.

“It was an easy thing to throw out there,” commented Senator Heffernan of the survey, “and I did question, and I would still question, the time of that particular article coming ahead of the Seanad referendum.”

According to Senator Heffernan, a lot of the votes are on the order of business in the morning, “and much of that vote is irrelevant”.

“I have been saying this since I came into the Seanad, instead of an order of business, we should have a topical issues debate whereby people would be able to raise matters rather than getting the order of business for the day or the week changed.”

These are votes which he said he “wouldn’t see as significant at all”.

“Because I have lost my party’s whip, when the party roars ‘jump’, I no longer have to say ‘how high?’ I can choose and pick the votes I think are important.”

Votes which he said he would deem to be important include the Social Welfare Bill.

“I can now decide to abstain on certain issues. There are other issues now that I wouldn’t see as significant especially when the government have a stacked deck in the Senate and a vote is going to be won by a majority of 10, 15 or in some cases 20.”

The Kilfinane man described his attendance record in the Seanad as “excellent”.

“I think I am up at 95 or 96 days attendance. It’s not as if I’m not here, I’m here, I am carrying out other functions rather than just going in to press the button,” he said.