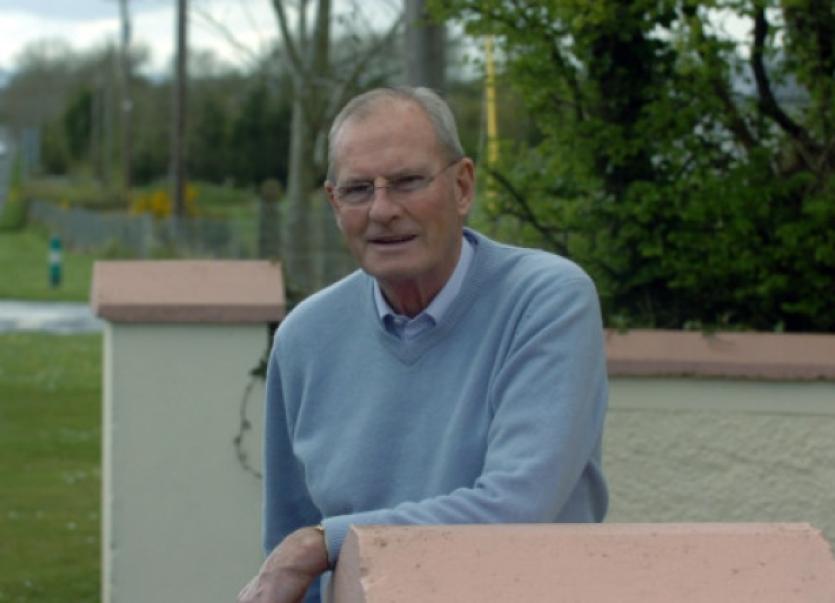 A FORMER White House political advisor, the head of Chicago’s biggest motor dealership, relatives of the former Archbishop of Melbourne and other descendants of the Noonan and Cagney families from Ballingarry, Granagh and Croom will be in attendance at a Gathering event in County Limerick this June.

A FORMER White House political advisor, the head of Chicago’s biggest motor dealership, relatives of the former Archbishop of Melbourne and other descendants of the Noonan and Cagney families from Ballingarry, Granagh and Croom will be in attendance at a Gathering event in County Limerick this June.

Among those travelling to Ireland for the Cagney-Noonan Gathering event will be members of the Bredemann family, which is synonymous with commercial and political life in Chicago.

The Bredemann Family of Dealerships is the largest motor dealership in Chicago and celebrated its 100 year anniversary in business in 2012.

The Bredemann family, who are descendants of the Noonans, are also very much linked with the political life of Chicago.

The former government minister Michael J Noonan from Bruff is a cousin of the visiting party. He was Minister for Defence from 1987 to 1989 and will be participating in the Gathering event.

Meanwhile, another political figure with connections to the Cagney and Noonan families is Joanne Howes who is one of the prominent political personalities in Washington. She runs her own public relations firm and has worked with various White House political figures including the Kennedys and President Barack Obama. She acted as director of Ted Kennedy’s Senate election campaigns and was also involved in Barack Obama’s first presidential campaign.

Joanne will be arriving in Ireland with members of her family for an eight-day visit.

The Cagney-Noonan Gathering gets underway at Limerick County Hall on June 14 when American descendants of the families receive a Civic Reception from Limerick County Council.

During the week-long celebration, the family members will also visit to the old homesteads at Ballingarry and Croom, attend Croom National School’s 150 anniversary celebration, visit the Ballingarry Family Resource Centre which will open in June, visit the Kennedy/Fitzgerald graves near Bruff, and attend a gala dinner in the Woodlands Hotel in Adare.

Participants in The Gathering event will also visit various commercial, industrial and educational bases in the Limerick area, including the University of Limerick.

“The visit of the County Limerick diasporas is creating great excitement in the parishes of Granagh, Ballingarry and Croom,” explained local Cllr Patrick C Fitzgerald who is a member of the Limerick Gathering Steering Committee.

“I want to acknowledge Zara O’Driscoll, CEO of the Croom and Ballingarry Family Resource Centres, Mary O’Regan, PRO of Granagh Community Development Associations, and members of the local community in the parishes of Granagh/Ballingarry and Croom for their hard work in delivering this Gathering event,” Cllr Fitzgerald added.