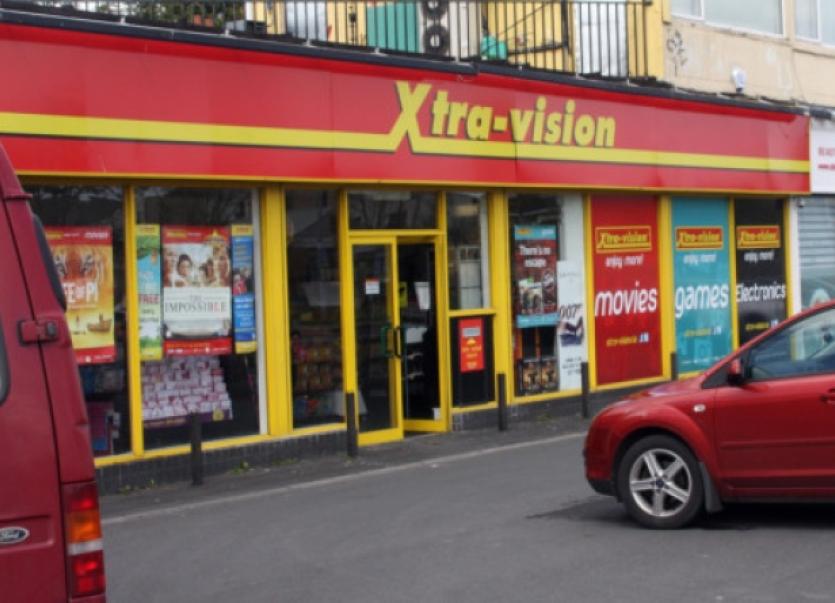 IT has been a good week for staff in Limerick’s retail sector, with more than 130 jobs saved from the axe.

IT has been a good week for staff in Limerick’s retail sector, with more than 130 jobs saved from the axe.

DIY chain B&Q and fashion retailer Pamela Scott have emerged from examinership, in a move which will see more than 100 local workers hold onto their jobs.

And there was more good news this Wednesday after video rental chain Xtra-Vision - which went into receivership last week - confirmed it would not be closing any of its three Limerick outlets.

The chain employs some 30 people at the Parkway Shopping Centre, Dooradoyle and the Ennis Road.

Joint receiver Luke Charleton said these stores would continue to trade as normal, while a buyer for the store is found.

B&Q employs 85 staff at its big centre on the Tipperary Road on the outskirts of Limerick.

And some 30 local staff were left fearing for their jobs at Pamela Scott, which has two branches in Limerick - one in Bedford Row, and one at the Crescent Shopping Centre.

Examinership is a process which allows a company a three month period to restructure its debts, and ensure its future viability through the courts.

Many of these have been replaced with market value rents, and local councillor Joe Leddin believes this raises a “very interesting scenario” for Limerick, with many other retailers likely to use the examinership process to secure reduced rents.

“I think there is an area of realisation coming into the markets: it would be incumbent on landlords, rater than having the premises empty, to have people in there, albeit not paying the rent heretofore agreed with them, than to have an empty building which still has to be maintained in terms of heating and security,” Cllr Leddin added.

He said his main concern is the fact workers who were fearful of their future employment, have remained in jobs.

“It is good news for the workers employed in these different retail operations, because they have been working away not knowing where their future lay.

Xtra-Vision published a list of 20 of its stores across the island which would face closure.

The majority of the stores in the Republic slated for closure are in the Dublin area, with 54 staff affected.

The news that a number of Limerick shops are to remain open is a boost for the city in a year which has already seen closures rock the local economy.

HMV’s two branches closed in January, causing the workers to stage a sit in.

This was followed by the liquidation of men’s retailer Black Tie Formal Wear later that month.