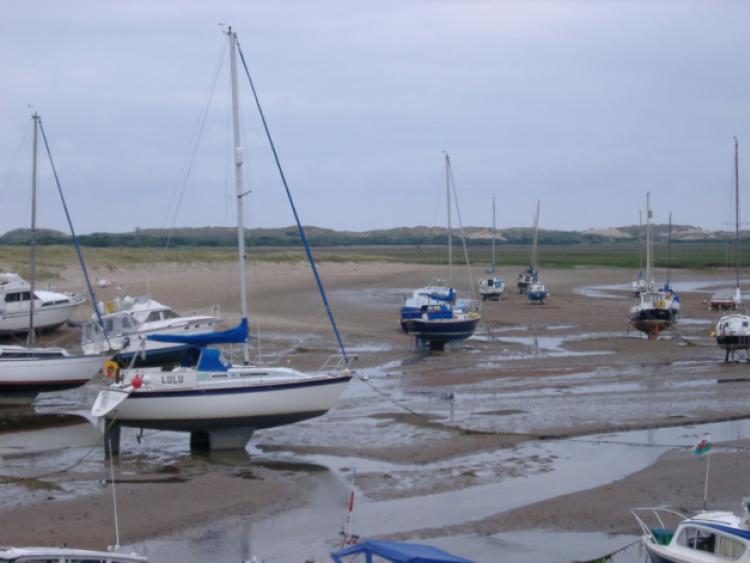 HOW are you feeling today? Maybe I shouldn’t even ask, because a national poll last week revealed that, despite being part of the fastest growing economy in Europe, a massive 84 per cent of you are not feeling any better off than you were this time last year, when we were all broke. Even more alarmingly, 40 per cent of you are now feeling worse off.

HOW are you feeling today? Maybe I shouldn’t even ask, because a national poll last week revealed that, despite being part of the fastest growing economy in Europe, a massive 84 per cent of you are not feeling any better off than you were this time last year, when we were all broke. Even more alarmingly, 40 per cent of you are now feeling worse off.

There is evidence, however, to suggest that no matter how you may be feeling, 40 per cent of you could not be worse off than you were last year. That is not possible, according to recovery statistics. You’re just in a grumpier mood, that’s all. Maybe it’s the weather! Or maybe it’s Irish Water!

On the other hand, maybe this ‘feel bad’ factor is nothing more serious than a resurgent bout of the poor mouth. Woe is me then, the tide of recovery has left me high and dry!

But really, is there anything as miserable as being alive in the middle of an economic boom and genuinely not being able to feel its effects? Don’t talk to me about it. Ever since the ‘R’ (as in recovery) word came into vogue late last year I’ve been up at the crack of dawn every day scanning the horizon for signs of the recovery and finding none. Like a lot of people in this country right now, I’m not ‘feeling’ the recovery, and yes, the weather isn’t helping. At this stage I think someone will have to put me in the recovery position and try to resuscitate me - although a generous increase in the old age pension in the Budget might do the trick just as well.

But if I’m honest, I’ll have to admit that I didn’t ‘feel’ the Celtic Tiger either – at least not until the neighbours treated themselves to a yacht and a couple of racehorses, and developers I’d never even heard of before started building sprawling housing estates in my face.

I was up at dawn back then too, scanning the horizon for the elusive feline, armed to the teeth like a big game hunter in pursuit of Cecil, and fuelled by the politics of envy. But nary a sight.

Boom or bust, they’re all the same to some of us, and I presume recovery is no different either. Perversely, I felt at home in the recession, contented even. To be sure, my heart does go out to all those ordinary people whose lives were devastated by the economic crash, particularly those who lost their homes and their jobs.

If I had my way, they’d be the first people whose boats would be lifted by the tide of recovery. Let the yachts wait for the next tide. Unfortunately, that’s not how economic recoveries work. They always seem to start from the top and polarise further the haves and have-nots.

But I was at home in the recession because there was no pressure to keep up with the Jones’; we were all much nicer to each other; class distinctions became quite blurred; lavish displays of wealth were regarded as vulgar and I got to use the poor mouth as often as I liked without being told to shut up. The reason why I don’t believe that 40 per cent of you are feeling worse off than you were last year, is because this happy state of bonhomie is vanishing before my eyes. We’re reverting to boom time form, so we must be feeling  something.

Even those of us who admit to feeling the recovery are not that happy with the feeling either. The recovery is driving up house prices and the cost of rental accommodation way beyond the reach of people who could afford it a year or two ago. No wonder they’re feeling worse off. The trouble is we’ve all come to expect the rising tide to raise our boats whatever shape they’re in. If we paid a high price for this recovery – and most of us believe that we paid too high a price – then we need to at least be able to feel it. It’s pay back time, stupid!

Ministers Michael Noonan and Brendan Howlin are now charged with the unenviable task of managing our ‘feel good’ expectations without threatening, or even allowing the perception that they might be threatening, the hard earned growth in the economy. They have their work cut out, but they have my very best wishes. Usually my heart never goes out to politicians unless they are being vilified unfairly by mob hysteria, but this duo’s position makes one suspect that Otto Von Bismarck was being slightly optimistic when he claimed that politics was ‘the art of the possible’.

If they loosen the purse strings and try to bring the recovery home to each and every one of us, they’ll be accused of buying our votes and allowing us to sleepwalk ourselves back into another recession, and they still won’t please everyone. If they take a more prudent route they’ll be crucified.

I don’t know what Bismarck would do in the situation, but I think he wouldn’t be unduly worried about lifting our grumpy mood.  Once when the Prussian Legislature rejected his Budget, he spotted a hole in the Constitution and decided that the only way forward was to use the old Budget and impose the same taxes for the following four years.

Do we even know when we’re well off!