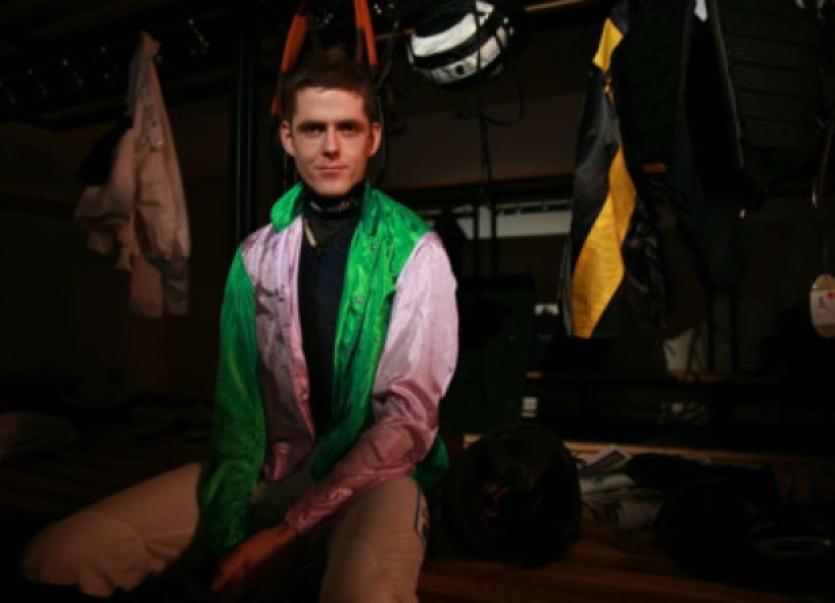 A NEWLY-registered charity has been established to offer assistance for injured jockeys, with top Limerick jockey Andrew McNamara announced as secretary of the board.

A NEWLY-registered charity has been established to offer assistance for injured jockeys, with top Limerick jockey Andrew McNamara announced as secretary of the board.

Irish Injured Jockeys which is chaired by Ruby Walsh will offer a public fundraising vehicle to the racing public and wider audience to show their support for injured jockeys.

The aim of the charity is to raise awareness and vital funds on a consistent basis to provide for injured riders as individual cases and through racing charities. All funds raised through Irish Injured Jockeys will go to those most in need of support.

The launch of Irish Injured Jockeys takes place one year after the iconic Limerick Charity Raceday, held in light of two serious injuries sustained by two riders - Croom’s JT McNamara who was seriously injured in Cheltenham in March 2013 and Jonjo Bright, a 19-year-old amateur jockey from County Antrim.

The public rallied in support and the raceday at Limerick Racecourse raised in excess of €809,000 much needed funds.

Andrew McNamara, a native of Croom who is a first cousin of JT, said he is delighted to be involved with the charity which will ensure that those most in need will benefit either as individual cases or through the existing funds which Irish Injured Jockeys will continue to work closely with.

“I know of a lot of cases but I suppose JT’s injury brought it home. I was involved in the Limerick Charity Raceday which was an absolutely brilliant day - from there I started to get involved a bit. The reason this new charity came about was to make the other structures a bit more efficient and have more of a public fundraising vehicle,” said Andrew.