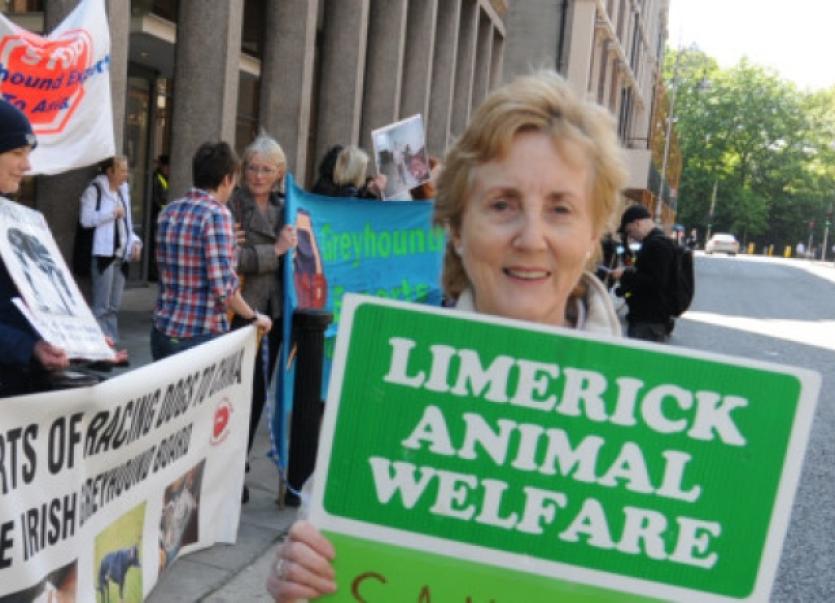 A BITTER battle for public donations has broken out between two animal welfare charities resulting in solicitors and the gardai being drafted in.

A BITTER battle for public donations has broken out between two animal welfare charities resulting in solicitors and the gardai being drafted in.

The dispute arose after comments were posted on the Facebook site of Limerick Animal Welfare in relation to a member of the Dublin-based Animal Ark who was stationed on William Street in the city last Friday.

The Facebook post which was displayed on Friday reads: “Animal Ark in Limerick outside Dealz, William Street, again today. Their licence only allows them to sell scratch cards. This licence should not be used as a street permit to collect money from the public. They should not have a bucket or container to collect money.”

Over 45 comments have been posted on the site by various people in response to the original post and according to Animal Ark - who have defended their position saying they were selling scratch cards and were not collecting money at the time - the matter is now “going down the legal route”.

“I can’t comment too much on it because it is going through a legal process,” she said adding that specific comments have been reported to Facebook.

According to Marion Fitzgibbon, chairperson of Limerick Animal Welfare, the woman stationed on William Street on Friday had a collection box tied onto her arm and what she was doing was “really an abuse of the lottery licence.”

“They are using the lottery licence and turning it into a street collection permit,” she alleged.

“Street permits are absolutely difficult to get - we can only get two or three in the 12 months. We would have those collections boxes on counters in shops with a chain. There are other photographs of them standing at a table with collection boxes on the table. We have an older shot of a fella walking up and down outside Dealz rattling a white bucket.”

Ms Fitzgibbon said Limerick Animal Welfare - who have their headquarters in Kilfinane - “are absolutely tormented because Thursday, Friday and Saturday they can be on Limerick streets”.

“They can be on Cruises Street, William Street, outside Penneys and on Henry Street outside Dunnes - they can be on four locations sometimes. They are professional collectors they come in for the day. That woman was down from Dublin. We have our own file and we have the photographs. We do ring the gardai every time.”

The member of Animal Ark - who have a shop in Clondalkin in Dublin - said what they are doing is legal. She said that the money from the scratch tickets has to be inserted into a sealed bucket.

“It has to go into a sealed bucket. The guards are always informed. We are an open book. Anybody who has an issue with us we have invited them to the shop to meet us,” she said.

On their Facebook page, Limerick Animal Welfare state they have “no connection with Animal Ark and Limerick animals do not benefit from the money collected by Animal Ark”.

Limerick Animal Welfare is a registered charity, founded in 1983, dedicated to caring for abandoned and neglected animals in the Limerick area. Over the last five years alone they say they have saved more than 2,000 animals.

The Animal Ark website states that it is registered with mycharity.ie.

“Animal Ark aims to sponsor various groups and organisations working for the health and safety of animals. Our aim is to promote and encourage people and companies to defend the rights of animals and help ensure that they are cared for and treated in a positive and responsible and loving manner,” the websites states.