My Week: Ball of a time at the Rose of Tralee 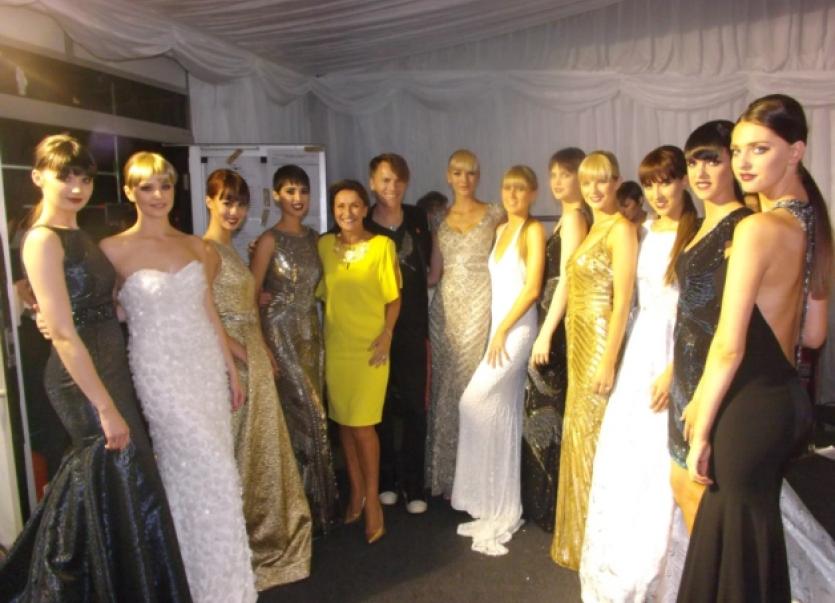 The festival kicked off with the Rose Ball on Friday night and the glamour was just outstanding. RTE’s Mary Kennedy looked stunning in a floor-length emerald green evening dress. Oonagh O’ Gara, wife of chief executive of the Rose of Tralee, Anthony, wore a gold sequined dress and I wore a Don O’ Neill dress which was greatly admired. It was also great to catch up with the Abu Dhabi Rose, Patrice McGillycuddy, whom I selected when I was in Abu Dhabi in February.

She has been dressed throughout the festival by our own Marion Murphy Cooney. It wasn’t a late night for me as I had to be on top form to meet the 25 models arriving from Limerick by coach the next morning for what was quoted by designer Don O’ Neill - who has dressed Hollywood stars such as Oprah Winfrey and Annette Benning - as the biggest Autumn/Winter fashion show in Ireland, every bit as glamorous as shows you would see in Paris, London and New YorK!

That quote summed it up for the Holman Lee agency, especailly when 1,800 people came through the doors of the Dome on Sunday night to enjoy a spectacular show.