Funeral arrangements for young teacher announced as tributes pour in 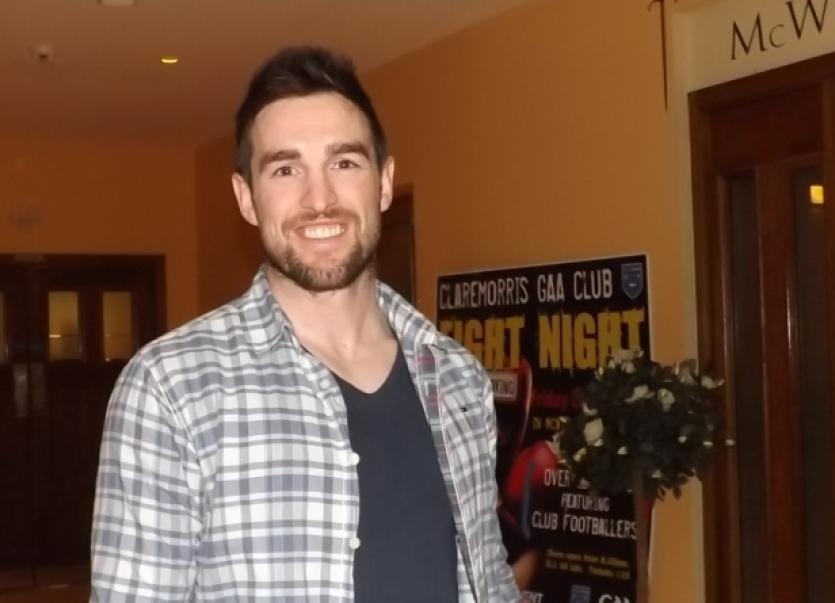 THE FUNERAL arrangements have been announced for Alan Feeley, who died following a brain haemorrhage.

THE FUNERAL arrangements have been announced for Alan Feeley, who died following a brain haemorrhage.

Originally from Claremorris, Co Mayo, he has been teaching in Doon for five years and made many friends in Limerick.

Mr Feeley was the holder of an organ donor card and his family carried out his wish that his organs be donated and used to save the lives of others.

He passed away in the early hours of Wednesday morning in University Hospital Limerick. A large contingent from the city and county are expected to travel to pay their respects at the funeral of the popular young man who was just 28.

Reposing at Donnellan’s Funeral Home, Lower James Street, Claremorris, on Thursday evening from 5pm with removal at 8pm to St Colman’s Church. Requiem Mass on Friday at 2.30pm with the funeral proceeding to St Colman’s Cemetery.

Principal of the Scoil na Tríonóide Naofa where he taught, Eilis Casey, said: It doesn’t make sense... He was without doubt an inspirational young man, hardworking, a fabulous teacher and excellent athlete and sportsman.”

He played with the Old Crescent RFC thirds team in Limerick, and also played football with Claremorris GAA club. Both clubs have been in touch to pay their respects.

Chris Cullinan, president of Old Crescent RFC, expressed the club’s deepest sympathies and condolences to Alan’s parents, Willie and Kathleen Feeley, and to his brothers Liam, Hugh and Donal.

“We particularly extend our sympathies to his brother Liam who is also a playing member of Old Crescent RFC. Alan joined Old Crescent RFC this summer and quickly became a valuable and popular member of the club’s thirds rugby fraternity, scoring a try in the last thirds game just over a week ago. Alan previously played tag and sevens rugby,” said Mr Cullinan.

Old Crescent RFC senior fixtures arranged for the coming weekend have been postponed as a mark of respect to Mr Feeley.

John Gannon, Claremorris GAA secretary, said: The members of the GAA club and the community are all deeply saddened and in total shock at the loss of Alan. He played a senior league match here in Claremorris on Sunday and turned-in his usual impressive performance. Its very hard to comprehend that he is no longer with us. Our thoughts and prayers are with his family.”

It was not unusual for Mr Feeley to play for both clubs in the same weekend, such was his commitment and dedication.

Mr Gannon adds that Mr Feeley was their senior player of the year for 2012.

Mr Feeley’s many students, who he taught PE and geography, are also distraught.

Ms Casey described him as an “outstanding and innovative coach and teacher” and passed on their sympathies on behalf of staff, pupils, board of management, trustees and everyone connected to Scoil na Tríonóide Naofa.

There has also been an outpouring of grief on Twitter.

One of his pupils wrote: “Longest day at school ever. It just doesn’t seem real. RIP Alan Feeley, not just a teacher but a role model and friend.”

Mayo footballer Michael Conroy: “Very sad to hear the passing of Alan Feeley, played with and against him and he was a fine, strong aggressive but fair player. Gentleman. RIP”

Paul Kinnerk: “Alan Feeley, a brilliant person, athlete and friend. Appreciate every little thing that you have, family and friends. RIP. Life is too short.”