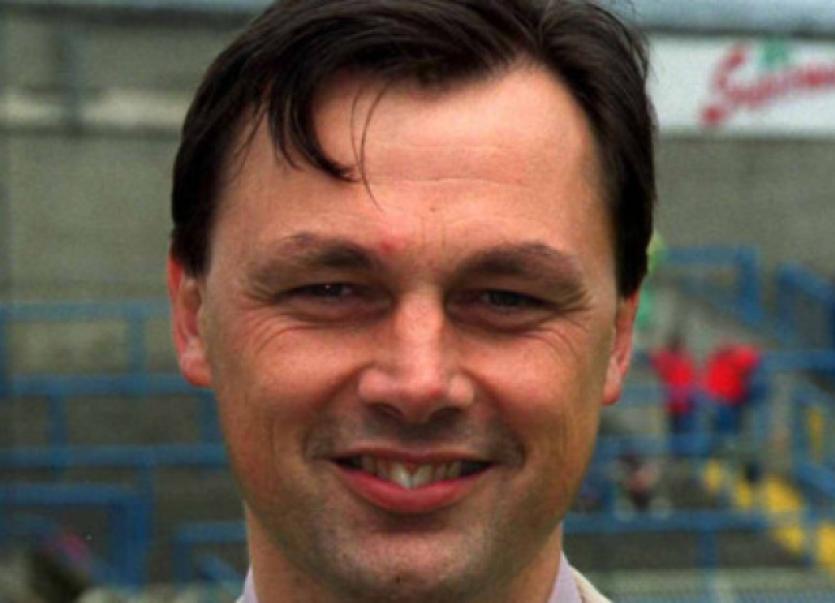 THE GAA aims to kick out thefts from clubs and cars by inviting crime prevention officer and former Cork footballer, Tony Davis, to give a talk at a county board meeting.

THE GAA aims to kick out thefts from clubs and cars by inviting crime prevention officer and former Cork footballer, Tony Davis, to give a talk at a county board meeting.

Just two instances in recent times are Murroe-Boher GAA – phones, watches, laptops and cash were taken from their dressing room last year, and there were thefts from cars parked at Mountcollins and Tournafulla GAA clubs in February.

“A lot of rugby clubs have been broken into, cars broken in to during games, we’ve had clubs targeted for drink, money, copper and lead. It is all sports.

“You don’t need too much knowledge to know that most training sessions for amateur organisations are more than likely Tuesdays and Thursdays and a game at the weekend,

“They know they are on and are going along to chance their arm to see if they can get into the dressing room. If they can get in there are iPhones, watches, rings and they can be easily disposed of,” said Sergeant Davis.

Limerick has been very proactive with Chief Superintendent David Sheahan writing to every club asking them to be aware of what is going on and to try and take steps to prevent it from happening.

Sergeant Davis said he was invited to speak to club delegates at a county board meeting and they would bring the information back to their clubs.

“All we wanted to do was re-enforce the fact there was an issue, items were being stolen and to take simple steps to try and prevent it from happening,” said Sergeant Davis.

He added that training on week nights is almost the exact same at all clubs.

“They are invariably late because they are running late from work. They run in to the dressing room, tog out, leave their bags there with all the stuff in it and the door open,” said Sergeant Davis.

He says at his club they have a very simple but very effective policy. “We make one person in charge of looking after the lads’ things. We put all our property in a bag and that one person brings the bag out training with us on the field. If you have the items out with you while you are training it can’t be robbed.

“If your phone is stolen a lot of people don’t have it backed up - their whole lives are on their phones. If a ring is stolen it is of huge sentimental value. It is hard enough to get out training and give commitment at the moment with work and it is heartbreaking then for the stuff to be stolen,” said Sergeant Davis, who also advises for the dressing room to be locked with only one person having the key.

With an important schedule of club hurling matches this weekend he also has advice for patrons attending games.

“I was at a game in Dublin and a car drove in to the car-park, parked in the middle and watched people put stuff into their boots. They broke into the cars while the game was on. They went in as if they were going to the game.

“The boot is the first place they will look and leaving property visible is a disaster - it’s only inviting somebody to steal it,” said Sgt Davis, who advises that if somebody can patrol the car-park while the game is on it is a big deterrent.

Of course there are measures like alarms and CCTV but in these cash strapped times simple policies are very effective.