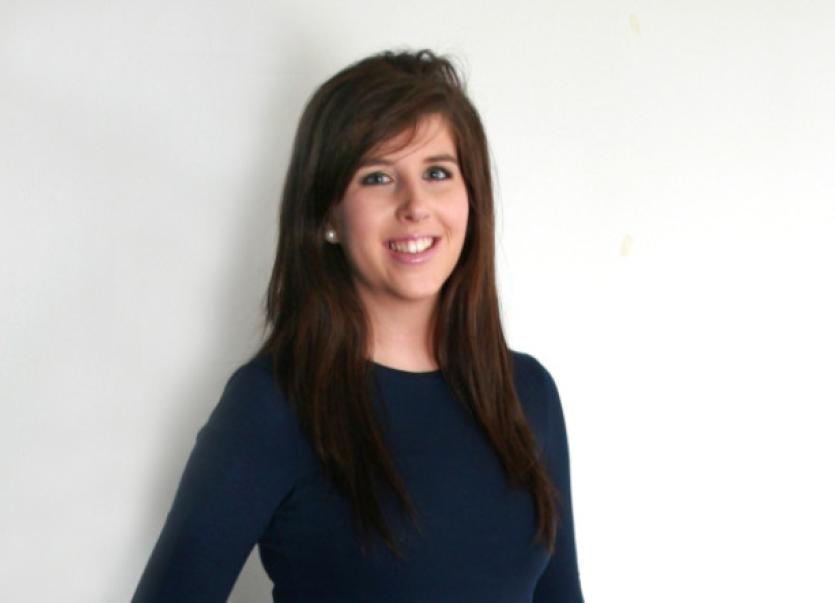 In her weekly Limerick Leader Column, Katie McNamara looks back on another successful week for Limerick’s trainers and jockeys.

In her weekly Limerick Leader Column, Katie McNamara looks back on another successful week for Limerick’s trainers and jockeys.

Shanagolden jockey Chris Hayes just can’t get enough winners lately and that brilliant run continued once again last week as he got his winning streak off to a good start at Ballinrobe last Tuesday evening.

The 26-year-old took the Jennings Meats Handicap over one mile and one furlong in good style as he guided the Paul Deegan trained Flawless Filly to victory by half a length from Las Encinas.

The 14/1 shot certainly seemed a surprise winner for punters but not for Hayes “We always thought a bit of her and that’s why Paul bought her back at the sales. She’s just been very slow to come to hand. I forgot to ring Paul this morning but Coyle (Paul, stable representative) told me that Paul fancied her well.”

Andrew McNamara Jnr was also tasting much success throughout the week at the Killarney festival on Thursday as he guided Irish National winning trainer Dot Love’s Shadow Eile to victory in the Killarney Welcomes Bordeaux Beginners Chase over two miles and one furlong.

It was the classy mare’s first time taking to the bigger obstacles and the 2/5 favourite was given a lovely introduction by McNamara who chased the leaders throughout before taking up the lead two out to land the spoils by seven lengths from Ashbury.

Love’s assistant Ciaran Murphy commented afterwards “Everything was in her favour today and it was a lucky starting point. The two miles and one novice chase in Galway is an option”.

McNamara followed up on this victory the following day with a magnificent double at the well known track. The first leg of the double came in the Irish Stallion Farms EBF Novice Hurdle over two miles and six furlongs aboard the Noel Glynn trained Flatfoot Boogie.

The 12/1 shot dictated the pace for most of the trip but kept on well in the closing stages to take the contest by two lengths from Lots of Memories. The second leg of McNamara’s double came just an hour later as he guided the John Kiely trained Saint Gervais to victory in the Kelly Foley & Co. (C&G) Beginners Chase over two miles and one furlong.

The 7/1 shot was given a well judged ride by McNamara who landed the spoils from 8/11 favourite Steps to Freedom by a length. To top off a fantastic Killarney festival for himself, the Croom Jockey completed his brilliant run of luck with yet another winner on the final day of the festival on Saturday with the Mick Halford trained Paddy the Celeb taking the Killarney Plaza Hotel Maiden Hurdle over two miles and one furlong in great Style under a confident ride by McNamara.

Another McNamara visiting the winners enclosure during the week came in the form of Andrew’s younger brother Robbie, who took the Dale Farm INH Flat Race over two miles aboard the Clifford Wilkinson trained Everlasting Spring at Down Royal last Friday evening.

The 10/1 shot was given a perfectly timed ride by McNamara who settled the son of High Chaparral in rear before making his move two furlongs out to get the five year old up by a neck on the line from Intheolddays.

Ballingarry trainer Charles Byrnes was also tasting victory at the Killarney festival last Friday as the locally owned Shanpallas took the Killarney Oaks Hotel Beginner’s Chase over two and a half miles. The 6/1 shot made his debut over fences a winning one and was given a great ride by Niall ‘Slippers’ Madden.

Byrnes commented afterwards “He made just one mistake but was more or less foot perfect. He stays two and a half miles very well. Good ground is the key to him, and we’ll put him away over the winter.”