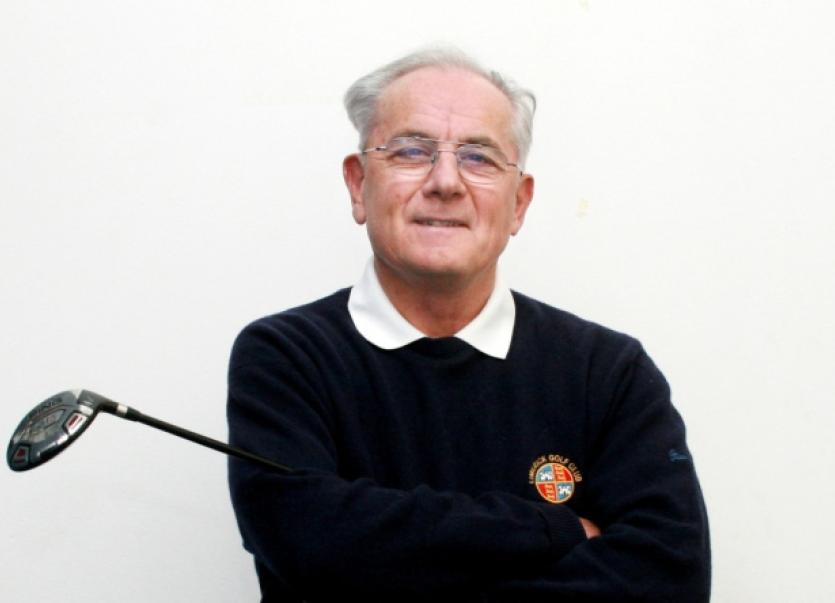 In his weekly Limerick Leader column, Ivan Morris looks at the problems that professional golfers face.

In his weekly Limerick Leader column, Ivan Morris looks at the problems that professional golfers face.

The rich are becoming richer while the pool of cash available steadily dwindles.

There are many starry-eyed, hungry pros but not enough money to go around. Rory’s multi-millions deal with Nike is a one-off.

He and Tiger are in a minority of two with the vast majority feeling the pinch.

“I accept that I have things a lot better than the average Joe trying to pay his mortgage,” explains Dubliner, Peter Lawrie.

“The bank is not knocking on my door every week and my young family doesn’t want for anything but we are not living luxurious lives either.”

Last season, Lawrie earned €614,630 for 48th position in the money list but that huge sum quickly evaporated via his caddie, management and coaching fees, traveling expenses, weekly hotel bills and air fares, income tax and other deductions left him with €180,000 approx to pay his mortgage and living expenses.

It’s not bad take home pay but far from millionaire status and it is not guaranteed! Now 39 years old, who knows for how long more Peter will turn a profit from playing golf?

After 10 years on Tour and total earnings of €5.3million, Lawrie is not even close to financial security.

He freely admits that he is always worried about money.

The only way to escape such worries is to move to a higher playing level by winning at least one, big tournament per year.

With only the Spanish Open trophy in 2008 on Lawrie’s sideboard - regular wins are unlikely.

Apparently, players with top-60 status for 10 straight years could earn sufficient money to cover double that time in retirement but if you are hovering around 90th to 100th - it’s a different story.

If there is a family and a mortgage, it’s barely scraping by with nothing to put aside for the rainy day.