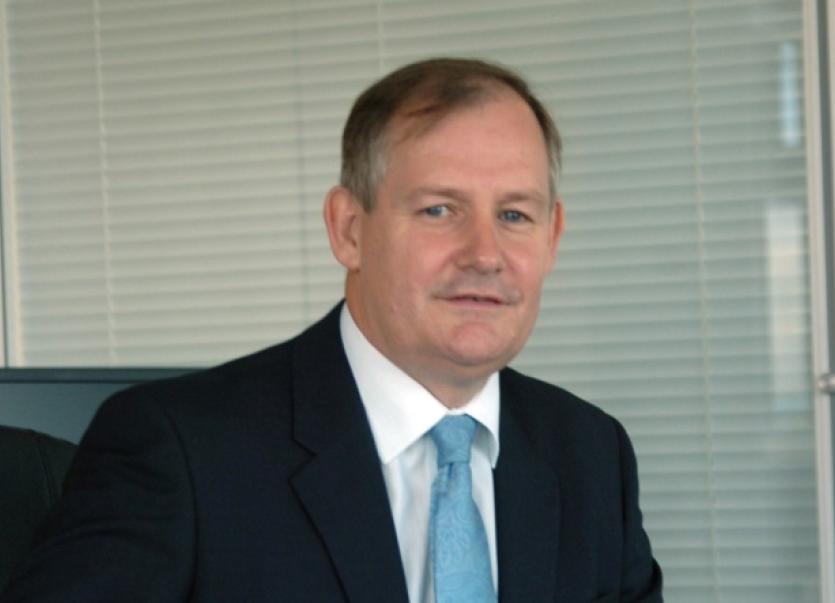 COUNCILLORS have welcomed a new policy which is set to address social exclusion by promoting opportunities for employment through the awarding of public contracts.

COUNCILLORS have welcomed a new policy which is set to address social exclusion by promoting opportunities for employment through the awarding of public contracts.

These social clauses can include the employment of local people or the provision of training opportunities to assist the unemployed.

At the monthly meeting of Limerick County Council, councillors received a report from director of service, Oliver O’Loughlin, which included the legal basis for the policy.

According to the policy statement, Limerick County Council will seek to “combat social exclusion” by promoting opportunities “for the benefit of all persons within the area”.

The council will seek to implement its policy statement by using in its procurement contracts specifications which include, where appropriate, activities to enhance local skills with particular emphasis on the encouragement of the employment of unemployed youths and persons who are long-term unemployed.

Cllr John Sheahan proposed that “there should be a clause or some definite proposal within the contract to demonstrate where the social benefit is being provided by those who are in receipt of the contract for works done in the area”.

Cllr Sheahan said that if people who are awarded contracts through the tender process don’t live up to what they said, then they should be penalised in some way.

Cllr Michael Collins said there had been “too many problems in the past with contractors coming in from outside just because they won the contract on price.I would like to see more local jobs being given and more local contractors being awarded work, creating employment for the local economy,” he said.

While he said “we have to adhere to national policy, I believe the national policy could now be changed to reflect the hard times we live in and to give work locally.”

Cllr Collins said “there needs to be a change of mindset at national level. This will go in some way to help the local economy.”

Cllr Tomas Hannon felt the policy would help unemployed people who had started their apprenticeship in the boom times to complete those apprenticeships.

Cllr Stephen Keary said that there is an obligation on the local authority to safeguard the interests of small sub-contractors. The Croagh-based councillor said he knew of several people with big loans on diggers and various types of equipment who had been left with massive bills having been unpaid by “cowboy contractors”.

Cllr James Collins asked what were the implications for regeneration and asked if the new policy means that more local people could be hired.

Manager of the joint authority, Conn Murray, said part of the social benefit, it is hoped, will be local employment. He said the policy was particularly important and relevant in the context of the regeneration programme and how the council can give benefit directly back into Limerick through various projects over the coming years.

Mr Murray said the council want to create “every opportunity for local engagement and local employment”.

However, he noted that the policy was not simply about the awarding of contracts to local people.

Cllr James Collins asked if there would be a clause that the main contractors would have to certify that their sub-contractors are paid in full before they settle their account.

Mr Murray said there were questions which the council had yet to go through in terms of the appropriate clauses.

He said that while he understood the points being made “it is not about addressing a national problem around the issue of subcontractors”. “It is about bringing opportunity at local level, in Limerick,” Mr Murray reiterated.