Community group steps in to help elderly in Limerick 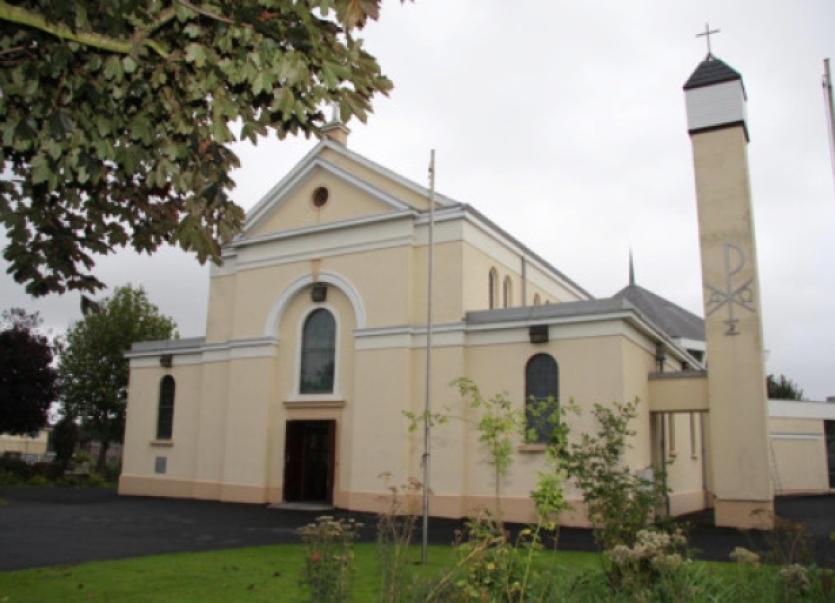 MORE than 70 elderly people on the southside left without a meals on wheels service did not go hungry over the weekend - thanks to a northside community group.

MORE than 70 elderly people on the southside left without a meals on wheels service did not go hungry over the weekend - thanks to a northside community group.

St Munchin’s Community Centre agreed to supply Meals on Wheels to the elderly people in the Our Lady Queen of Peace Parish, Janesboro.

The service locally was discontinued last week, with those operating the service saying they had been locked out of offices beside the church which house the computers needed to order supplies, and operate the service.

It is understood this was done at the behest of the local parish priest, the Very Rev Patrick O’Sullivan.

He has not commented since the Limerick Leader broke the news last week.

The Meals on Wheels service is a crucial support to the elderly across the city, with a full week of deliveries costing a reasonable €15.

Meetings are currently being sought between the workers at the centre and Fr O’Sullivan.

But in the meantime, the St Munchin’s Community Centre at Kileely Court in Kileely has been supplying the meals to those who request them.

Brenda Gardiner, community employment supervisor at the centre, confirmed they would do this until a solution is found.

“We don’t like to see anybody going hungry. As soon as this is all sorted, it will go back to whoever was doing it before. I would hope they would do the same for us if anything like this ever happened,” she said.

He said: “The most important issue here is the senior citizens. We have to make sure we provide them with the option of meals on wheels. This issue has to be resolved sooner, rather than later.”

He thanked St Munchin’s for their “nice gesture”.

“I think everyone understands that it is very important senior citizens have the opportunity to get meals on wheels. It is necessary, and very important they have the chance to avail of this for their health,” Cllr Fahy added.

Parteen woman Marian O’Connor, whose 92-year-old mother lives in Flood Street, said: “We have heard nothing, which is ridiculous. We don’t now where we are at the moment. It must be sorted soon.”