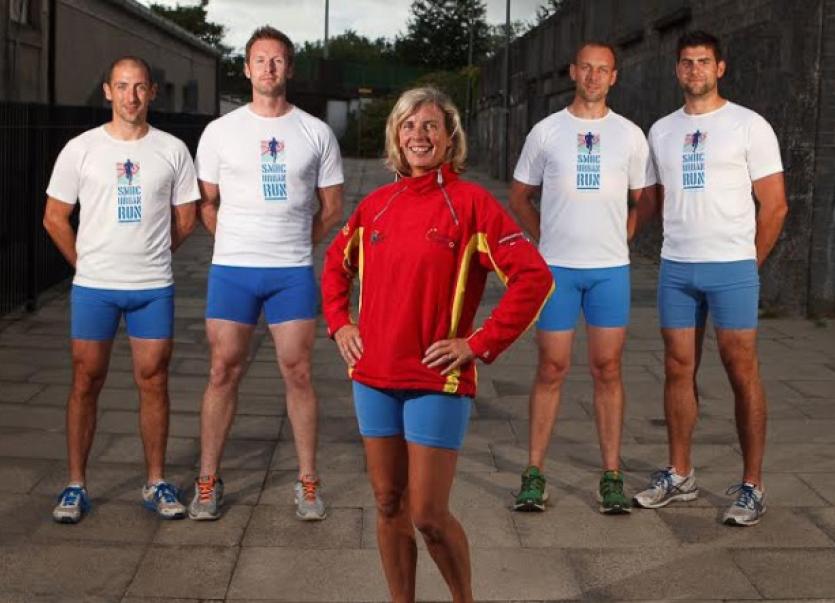 Up to 1,000 people are set to be put through their paces during the upcoming, third annual Urban Run in the city.

The organisers, St Michael’s Rowing Club, have said people are already taking advantage of their early bird discounted rates, which apply up until October 3.

They hope that after 500 people entered last year, that they could see double the number of entrants taking part this year.

Their event, to support two charitable causes, will take place on Sunday, October 11, at 1pm from O’Callaghan Strand.

Proceeds from the run will benefit the SMRC Youth Training Programme, and the Corbett Suicide Prevention Patrol (CSPP).

A fund has also been set up on iDonate.ie for any Urban Run participants who would like to raise additional funds for the CSPP.

Starting on O’Callaghan Strand, the 10km route will take in the popular Neil Cusack Olympic Trail along the banks of the Shannon, while the 5km will follow the North Circular Road loop.

“Both routes are fast, flat and very scenic and are ideal for those looking for personal best times,” they advise.

“Being fit is not a destination; it is a way of life, and through this event our vision is to inspire runners, joggers and walkers to come to the starting line every October and encourage progressive steps in a healthy direction,” said the spokesperson.

Their website includes a training programme and suggested local running and fitness groups to help people along the way. Early bird entry discounts are available until October 3, and are as little as €5 for a runner aged under-13 for the 5km.