Church hands over €2.3m in six Limerick properties to State 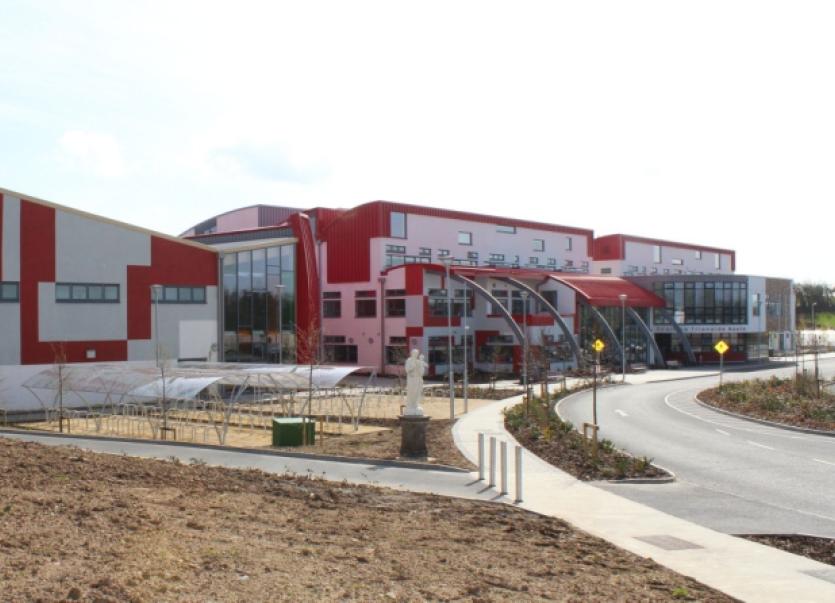 THE Catholic Church has handed over six Limerick properties worth just over €2.3m to the State as part of the Residential Institutions Redress Act.

THE Catholic Church has handed over six Limerick properties worth just over €2.3m to the State as part of the Residential Institutions Redress Act.

The Government wanted the religious orders to pay half of the total bill of €1.4bn needed for redress payments and legal costs. But so far the value of the asset handover is still a long way short of the €700m the State is demanding.

School buildings, convents, vestries, playing fields and associated lands across Ireland are included in a list of 44 properties worth €42m which were handed over nationwide.

According to a spokesperson for the Department of Education and Science the transfer of the Limerick properties “was completed some years ago - the most recent was in 2012”.

The highest value property handed over in Limerick was a site in Doon which was valued at €640,000.

The transferee in question was the Department of Education and Science and the site is now home to the new secondary school in Doon, Scoil na Tríonóide Naofa which was officially opened in November by Minister for Education, Jan O’Sullivan.

It was formed from the amalgamation of St Fintan’s CBS, Doon, St Joseph’s Convent of Mercy, Doon and St Michael’s College in Cappamore.

The Hospital Voluntary Housing Association was the transferee of property at the Presentation Convent in Hospital which was valued at €254,000.

The Presentation Secondary School building in Hospital which was valued at €175,000 was transferred to the Department of Education and Science.

Number 6, Mount Vincent Terrace on O’Connell Avenue in Limerick city which was valued at €400,000 was transferred to what was then known as the Mid-Western Health Board.

The Redress Board was set up under the Residential Institutions Redress Act, 2002 to make fair and reasonable awards to persons who, as children, were abused while resident in industrial schools, reformatories and other institutions subject to state regulation or inspection.

The total cost of offering redress to the victims of abuse has soared to almost €1.4bn.

However, they later agreed to contribute €352.6 million for victims of institutional abuse.

So far they have paid less than a quarter of that.