Christmas is in the air at ‘Downton Manor’ 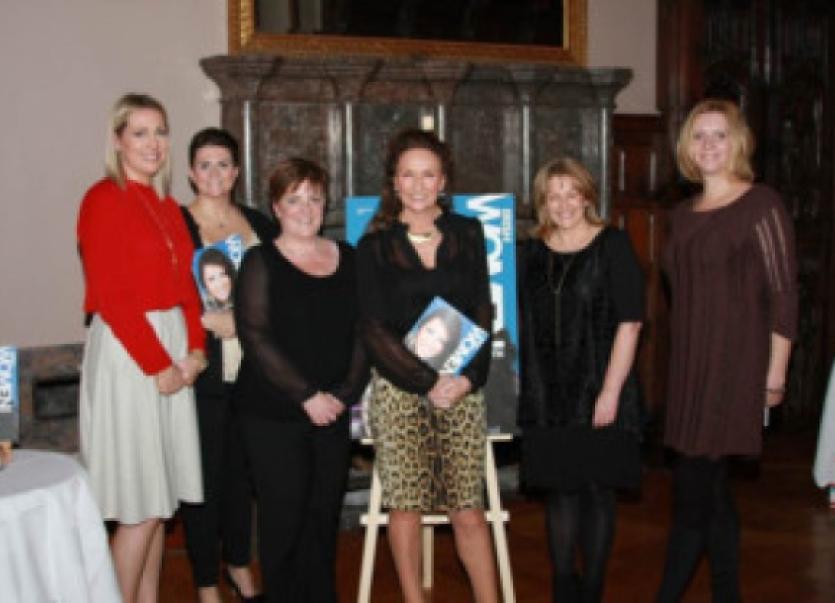 WHAT a truly magical place Adare Manor is at this time of year.

WHAT a truly magical place Adare Manor is at this time of year.

The crew from TV3 and the people from Oxendales, the catalogue company, felt they were on the set of Downton Abbey when we filmed the Christmas special promo for the show which is being aired on St Stephen’s night on TV3. It was great fun to dress up and play the roles of some of the characters from the series.

Niger Mercier who played the butler was incredible to work with as were the two models from the Holman Lee agency, Lydia Turley and Lorraine Turner Meaney, who played the role of guests at Christmas dinner.

There was also great performances by three of the younger models who played the role of maids along with many more cast and crew. In the picture is Karina Buckley from Ennis who won a competition with Oxendales to feature in the ad.

I would like to extend a huge congratulations to the creative team of the Hugh Campbell hair group who created the hairstyles.

IT seems that everything was happening in Adare Manor last week as I was also there to attend the glittering launch of Irish Women magazine. As the champagne flowed guests welcomed the arrival of a host of Irish women from across Munster.

The magazine is a bi-monthly lifestyle publication aimed at affluent, dynamic and discerning women. The magazine features a mix of fresh and exciting editorial covering everything from topical debates on current affairs to fashion, food, interviews with actors and musicians and insightful features covering a range of topics.