Water supply in Limerick village ‘has a strong taste of chlorine’ 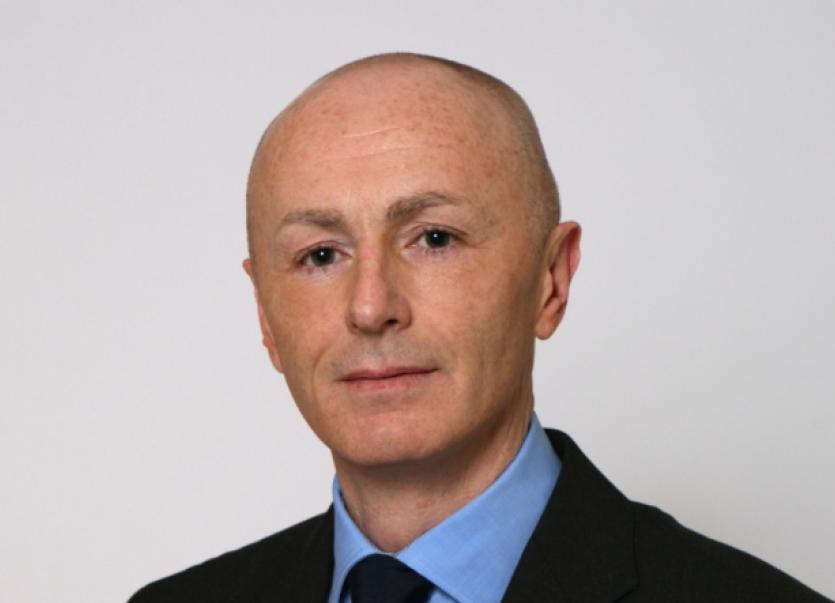 RESIDENTS in Glin are complaining of a “very high” chlorine taste in the drinking water, local councillor John Sheahan has claimed.

RESIDENTS in Glin are complaining of a “very high” chlorine taste in the drinking water, local councillor John Sheahan has claimed.

While the issue is now, technically, the responsibility of Irish Water, he has warned he intends raising it at the Newcastle West municipal district level until the matter is resolved.

The high chlorine taste, he said, is worse at some times, than at others. And it is worst for those nearest the water-treatment plant than those at the end of the line. “We have been lucky we haven’t had a boil notice in Glin but there are a lot of people sourcing water from shops and private wells,” he said. “There is a problem, particularly over the last few months.”

When he raised the issue at last week’s meeting of the Newcastle West municipal district, Cllr Sheahan was told that the accepted level of chlorine set by the Environmental Protection Agency was 0.1mg per litre at the extremity of a supply. In order to achieve this, a chlorine dose is administered either at the treatment plant or in booster stations along the supply line. However, in his reply to Cllr Sheahan, Kieran Lehane, director of services for water said the WHO requires a concentration of 0.5mg per litre after 30 minutes of contact.

“Based on the above, Limerick City and County Council sets a target of a chlorine dose of 0.5mg at most water treatment plans,” Mr Lehane said. But a dose larger than this may be required “in particular where there is a river water source” and to ensure the 0.1mg level is reached at the end of the supply line.

Taste problems can arise, Mr Lehane acknowledged. “This is mostly a risk where there is a river water source. This risk is reduced by minimising the level of chlorine dosing and by ensuring treatments systems are performing to the required standard.” But, Cllr Sheahan pointed out, the Glin water supply is sourced from a local borehole, not from a stream and is treated locally.

Cllr Sheahan was also told the Limerick City and County Council had submitted a needs survey to Irish Water which highlighted the need to replace cast iron pipes in the area or alternatively to connect the Glin supply to the Shannon Estuary water supply at Ballyhahill.

“It is now a matter for Irish Water to consider, prioritise and and provide the funding necessary to undertake these works,” Mr Lehane stated.

There is nothing wrong with the water in Newcastle West or in the majority of Co Limerick or the city,” Paul Crowe, director of services, insisted. Reports on water quality are presented every year and are subject to audit.

“Water quality generally in Limerick City and County is first class and in compliance with all the standards.”

But Cllr Seamus Browne posed the question: “ Why are people buying water? Why do people feel themselves forced into buying water?”

People are now being asked to pay for water as a commodity, he said, yet at the same time, are forced to buy water. “In any other country in Western Europe that is not acceptable. I am not saying there is a problem. I am not sure. But there is a perception out there that there is. People would go with the tap water if they felt it was up to the standard.”

Engineer Mark Collins insisted however that standards were exceeded in Newcastle West and Abbeyfeale.

“People will be paying for water from now on and the expectation will be that it will be high quality drinking water,” Cllr John Sheahan said. “It’s like any service, broadband or electricity. You won’t pay if you are only getting half a service.”