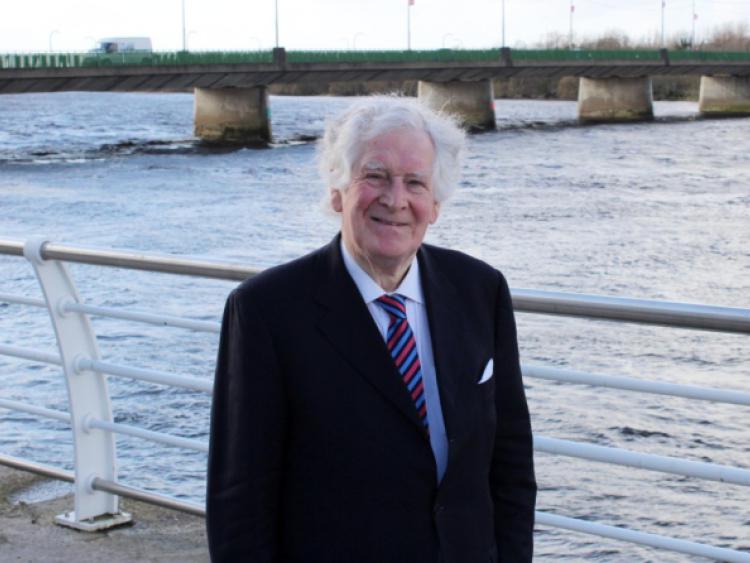 FORMER Mayor of Limerick Pat Kennedy has been paid the highest gratuity payment in the country, figures out this week show.

FORMER Mayor of Limerick Pat Kennedy has been paid the highest gratuity payment in the country, figures out this week show.

Former southside councillor Kennedy, who retired from local politics after almost 50 years, received a settlement of €64,204, according to figures obtained by national media this week.

The payments, known as gratuities, are made in recognition of long service and to provide support for politicians after they either lose their seat or step down from local councils.

They follow a complex formula based on the current representational payment of €16,724 annually, plus the number of years served.

Members elected before the year 2000 - like Mr Kennedy - are also entitled to extra ex-gratia payments based on the number of years the served prior to the millennium.

The former Fine Gael councillor - who was latterly an Independent - was only able to claim €64,204 as the settlement payments are capped at 40 years.

“My own personal view would be that it would be better if councillors were not paid. But that was what was agreed by the [councillor] representative associations with the government of the day. Who am I to be the one person on the sideline,” Mr Kennedy asked.

Overall, Limerick City and County Council is facing a €750,000 bill to pay off its former members.

This comes in spite of the fact the local authority only set aside €564,000 for the payoffs scheme.

Although it has only emerged this week that Mr Kennedy is to get the highest payout of all the country’s local councillors, the Limerick Leader initially revealed the councillor’s gratuity settlements immediately after May’s election.

There will also be payouts for 21 more councillors who either retired, or lost their seats in the local election.

Younger councillors who lost their seats, or stepped down from local politics, will not get their severance until they reach the age of 50.