Limerick City and County Council in vote to close the Gateway 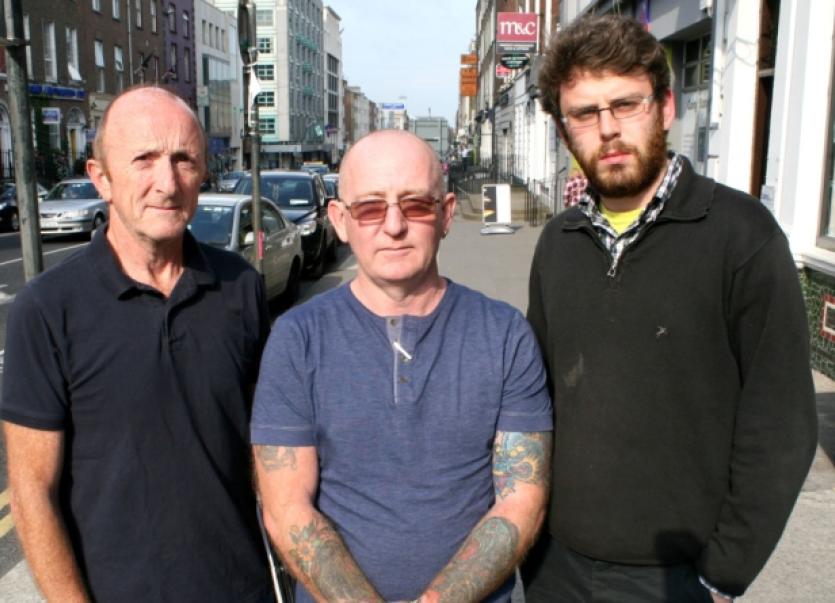 LIMERICK City and County Council are going to be placed under pressure to stop using the controversial Gateway jobs scheme this Monday.

LIMERICK City and County Council are going to be placed under pressure to stop using the controversial Gateway jobs scheme this Monday.

Anti-Austerity Alliance councillor John Loftus, with the support of his party colleagues, is to lodge a notice of motion calling on the local authority to stop using the scheme, which takes unemployed people from the live register and places them into outdoor positions working for councils.

The motion, which will also be supported by Sinn Fein’s six members, comes weeks after a majority of Cork city councillors backed a similar ban.

Cllr Loftus will use the example of local poet Christy O’Donnell, who is due to start a 22-month placement this Monday planting flowers for the council.

“Christy is taking this up because he cannot afford not to. His dole will be cut off otherwise. Thousands of jobs have been cut from the council over the last five years, and they are being replaced by these Gateway schemes, which are below the minimum wage,” said the city west councillor.

Christy, who has 30 years experience both as a line manager in Dell, plus working in health and safety in London, claimed during an interview with a social welfare representative, he specifically said he did not want to be put on such a scheme.

“This scheme will not benefit me in any way at all. There is no monetary gain, but there is plenty of expense getting to and from work. There is no prospect of a job at the end of it,” he said.

He says he will be paid the equivalent of €5.25 an hour, and has threatened to work just three hours a week, because that is all the €20 extra pays for, based on the minimum wage.

With the remaining time, Christy says he will be compiling a blog of his experiences on the Gateway scheme.

He insists he has sent “hundreds of emails” in search of full-time work, but has not got anywhere.

Cllr Loftus branded the scheme “a disgrace” and “demeaning” to any worker.

The motion will be heard at the full council meeting which takes place in County Hall, Dooradoyle, on Monday morning at 9.30am.