Rare case of drunk sulky driver up in court 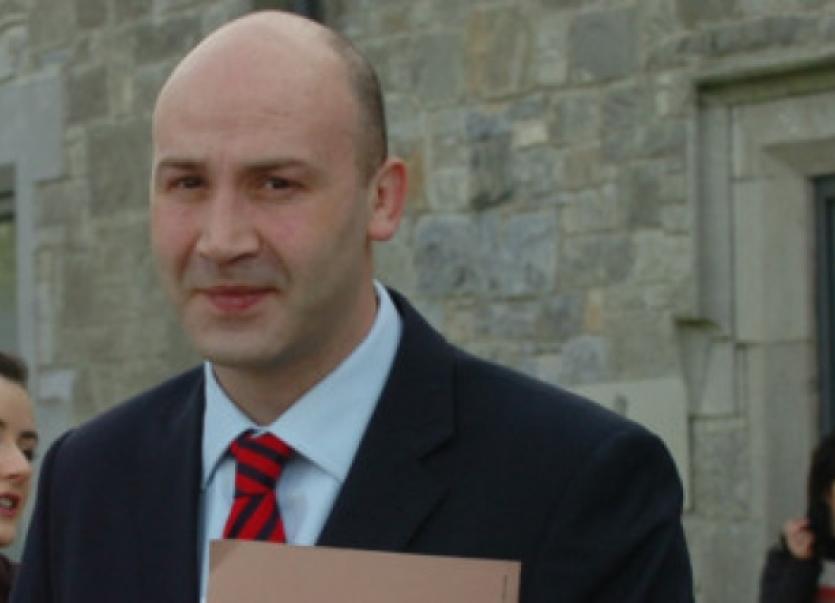 witnessing drunk driving is nothing new to gardai but drunk carriage driving surely is.

witnessing drunk driving is nothing new to gardai but drunk carriage driving surely is.

A Cappamore man was prosecuted this week for driving an animal drawn vehicle while under the influence of alcohol.

Eddie Wade, aged 36, of Lackbeg, Cappamore pleaded guilty to the rare offence and was fined €100 at Kilmallock Court. As it was not a motor propelled vehicle it doesn’t carry the mandatory disqualification from driving.

Sergeant Michelle Leahy said Garda Bill Collins was on duty on Cappamore’s Main Street at 2.30pm in the afternoon of May 25 last.

“He observed the defendant driving a sulky. It was obvious from the way he was driving it he was very intoxicated.

“Garda Collins spoke to him and told him to get somebody else to come down to look after the horse,” said Sgt Leahy.

The court heard that Wade tried to urge the horse forward.

“Garda Collins had to grab a hold of the horse. Mr Wade became very abusive to the garda,” said Sgt Leahy.

Wade’s solicitor, Brendan Gill said his client has lived in Cappamore all his life.

“He has always had a good work history in the construction industry until recent times. However, last month he obtained work in Ennis and has the prospect of work for the next few years,” said Mr Gill.

The day before the incident the solicitor said it was his client’s son’s confirmation which he couldn’t attend.

“He was in poor form. He went drinking early. He has apologised to the garda since.

“Since he is back in employment he is off the drink. He takes his job very seriously and works six days a week,” said Mr Gill.

Judge Mary Larkin fined Wade €200 for failing to comply with the direction of a garda; €100 for threatening/abusive/insulting behaviour and €100 for driving an animal drawn vehicle while drunk.

An intoxication charge was taken into consideration.