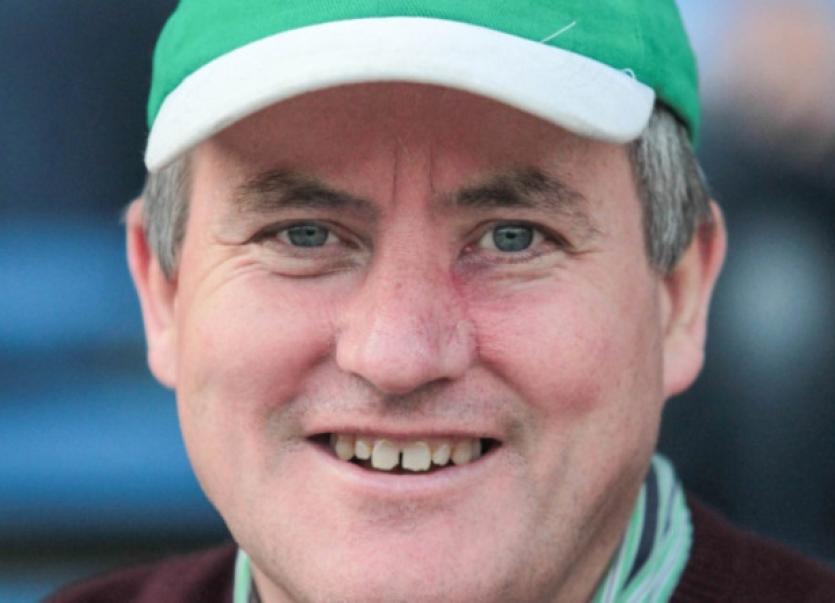 OVER 30 clubs and organisations across Limerick have received some good news with confirmation that their applications for sports capital grants have been successful.

OVER 30 clubs and organisations across Limerick have received some good news with confirmation that their applications for sports capital grants have been successful.

It means in excess of €1.2 million will be winging its way to the city and county for everything from floodlighting and dressing rooms to hurling walls and gym equipment.

It is part of a €40.5m windfall for clubs around the country announced by Minister for Sport Michael Ring this week, an increase of one third on last year’s total.

A total of 2,036 applications were made under the 2014 programme, with 821 organisations seeing their plans funded or partially funded.

And Limerick TD Deputy Kieran O’Donnell has urged those Limerick clubs who were not successful on this occasion not to lose heart.

“Unfortunately, due to the huge demand for the programme, not all clubs and organisations who applied were successful this year. I encourage any clubs who have been disappointed to reapply for the next round of funding,” he said.

Near record demand for grants in 2014 showed how wrong the previous administration had been in scrapping the sports capital grants programme, according to Deputy O’Donnell.

“Having reinstated the programme when we came into office, this government is demonstrating that despite limited finances, we are determined to invest in local facilities, which are the lifeblood of communities across Ireland.

“The government understands the importance of the work carried out by sports clubs and organisations in our communities and funding such as this helps them do this vital work. It assists clubs to build or improve their facilities and also enables them to buy much needed sports equipment. This in turn increases their capacity to cater to larger numbers of local people,” stated the Fine Gael TD.

“The more people we get involved playing sport, the better for the country’s overall physical and mental health. We particularly want to encourage more young people to get involved in sport, and start the good habits of a lifetime early,” he added.

In the County Clare suburbs of the city meanwhile, Corbally United (€20,000) and Parteen GAA (€90,000) have also received sports capital grants this year.