Call for special meeting of Limerick council on rates 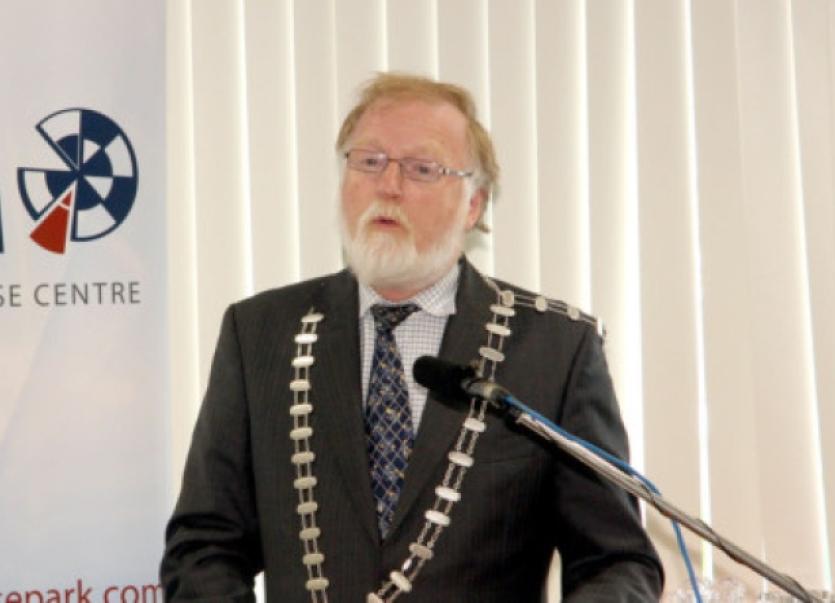 A FINE Gael councillor has called for a special, full meeting of Limerick City and County Council to discuss the rates revaluation exercise which has left some commercial property owners in the county facing increases of up to 400% in their rates bill.

A FINE Gael councillor has called for a special, full meeting of Limerick City and County Council to discuss the rates revaluation exercise which has left some commercial property owners in the county facing increases of up to 400% in their rates bill.

“We have to send out a message on this,” Cllr Jerome Scanlan said this week, warning that the issue could further decimate business in Limerick’s towns and villages.

The new valuations were sent out last month and ratepayers were told they would come into effect next year. But ratepayers were given an opportunity to make representations up until last Monday.

However, according to Cllr Scanlan, ratepayers will not know until November whether their representations were successful or not. At that point, he explained, if they are unhappy with the outcome, they can appeal and if they are still unhappy, following appeal, they have the right to go to a tribunal.

Cllr Scanlan, however, is himself very unhappy with the process which he believes has left some ratepayers in limbo.

And in some instances, he claimed, tenants received the letters. “If they did not make any representations, for whatever reason, the landlord is now stuck with that valuation,” he said.

He is also unhappy that the revaluation was based on an assessment of potential rental income in March 2012.

Cllr Scanlan also expressed dismay that only six of the new council’s 40 sitting councillors stayed until the end of the briefing meeting for councillors on June 21. “The interest taken by councillors wasn’t sufficient,” he said.

The rates revaluation has given rise to dismay and deep concern across the county and resulted in a packed meeting organised by the Newcastle West Business Association last Wednesday. “We would be hoping that appeals procedure will work in people’s favour,” association chairman Pat O’Donovan said. But they are also hoping that the council will see its way towards reducing the rate in the euro for next year. “We are paying rates but getting nothing for them,” he said.

Although the deadline for representations has now passed, Cllr Scanlan still believes the council should meet to discuss the matter.

“The deadline is a legal one and cannot be extended,” he told the Limerick Leader. But he is adamant the Government needs to be aware of the extent of feeling on the matter. “We can still get a message to them. We need to let them know what we feel, “ he insisted,

And he warned that there could be a budgetary problem for the council later this year. “How can the council bring in a budget for 2015 if it doesn’t know what rates income it will receive ?” he asked. Ratepayers are likely to still be caught up in the appeals process at the end of the year, he pointed out.