Stars to tee off in Limerick for Donal Walsh tournament 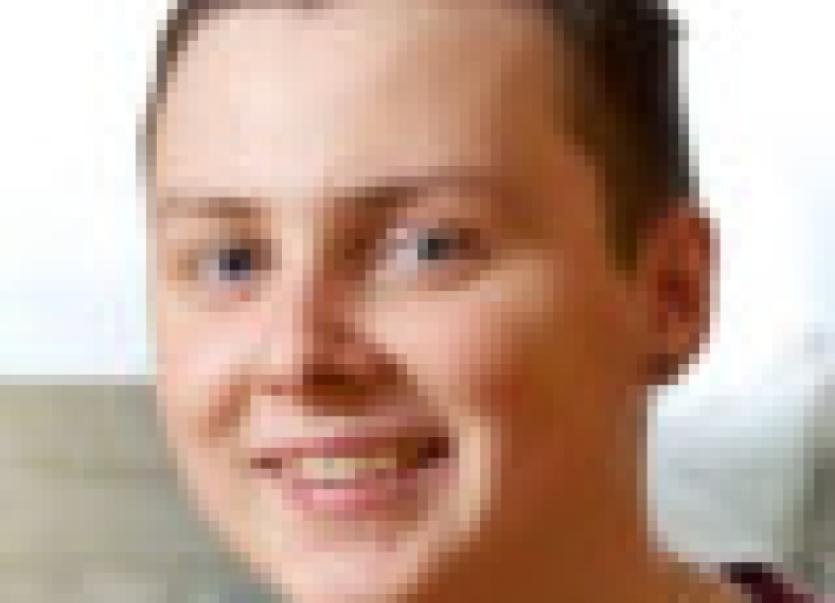 STARS from the worlds of sport, television and music will gather in Limerick on May 15 to honour the memory of inspirational teenager Donal Walsh in a much anticipated Celeb-Am golf tournament.

STARS from the worlds of sport, television and music will gather in Limerick on May 15 to honour the memory of inspirational teenager Donal Walsh in a much anticipated Celeb-Am golf tournament.

The tournament, which takes place in Adare Manor Hotel and Golf Resort, will raise funds for the Donal Walsh #Livelife Foundation and will see teams of three line up beside celebrities including incoming Munster manager Anthony Foley, rugby great Ronan O’Gara, top jockey Ruby Walsh, singer, and judge on The Voice of Ireland, Bressie, and star rugby player Rob Kearney.

Ireland rugby captain Paul O’Connell is also lending his support to the event and will be teeing off, playing commitments allowing. Paul struck up a close bond with Donal who lost his battle with cancer at his Blennerville home last May. “It’s not often you sit beside a 16-year old boy and feel in the presence of greatness but that’s what it was like for me with Donal Walsh. Time in Donal’s company made you sad for him but inspired and ready for your own life,” said Paul.

Teams will be competing for generously donated prizes with a value of over €10,000 in an 18-hole team tournament on the course that has hosted such prestigious events as the JP McManus Pro-am. Entry fee for a team of three, who will each be joined by a participating celebrity, is €1,200. All funds raised will go directly to supporting Donal’s poignant and inspirational #Livelife message through donations to the teen care units in Crumlin Hospitals and Tralee Hospice and Care Centres operated by both Pieta House and Console. The event also includes a gala dinner for all participants in the picturesque Minstrel’s Gallery in Adare Manor which will be compered by RTE’s Miriam O’Callaghan.

Announcing details of the event, Elma Walsh, Donal’s mother, said Donal had a simple message to live life to its fullest that resonated with so many people.

“While it was aimed at teenagers, when it went out, others listened and took up the challenge too, to live your life, the life he knew he would not be able to live,” Elma explained. “He was lucky to come in contact with so many wonderful high profile people in his short life and it’s testament to the impact he made on them that so many of them are now giving up their time to play in this tournament.”

Donal loved his sport and Elma said he would be very proud to see the array of stars teeing up in Adare Manor to raise funds for the foundation that carries his name. Teams can reserve a place by calling Adare Manor Hotel and Golf Resort on 061 605200. Further information available on www.donalwalshlivelife.org or http://www.adaremanor.com/en/DonalWalsh/