Martin Kiely Column - nod and wink culture has to be removed 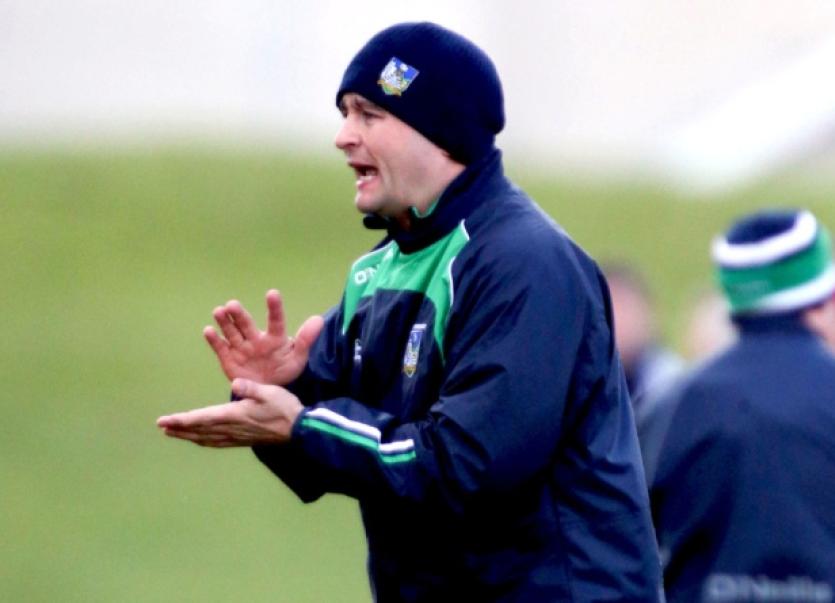 IN this week’s Limerick Leader column, Martin Kiely looks back on another saga for Limerick GAA and hopes lessons have been learned.

IN this week’s Limerick Leader column, Martin Kiely looks back on another saga for Limerick GAA and hopes lessons have been learned.

Limerick GAA people are just about coming to terms with the past couple of weeks - while they were disappointed with the way the National League turned out and the way promotion was lost, they had managed somehow to put it behind them and the focus now was championship as it was just around the corner.

Most of them would not have been aware of the state of play behind the scenes but it was clear training was not going well. Then Donal O’Grady decided to pull the pin and what followed was a week that has left many at the top table of Limerick GAA hanging their heads in shame.

You wouldn’t know that though because they have had little to say since it happened and some would say they were better off because when they did speak they made a right mess of it. Limerick County Board have a Master’s Degree of how not to do things at this stage and no lessons have been learned by successive officers at the top table. There’s an air of arrogance about some of them and that says something because, as some of them told me last week, they didn’t know what was going on. Such matters were handled by the Troika of Oliver Mann, Michael O’Riordan and Donal Morrissey. Most of the County Board were kept in the dark and that has left the already weak board even weaker.

The national coverage of what happened in Limerick was unprecedented; the biggest selling national paper gave it top priority and over five days gave it nine pages of coverage. What was most surprising was that its GAA correspondent called on the Chairman and Secretary to “be the next people out the door after Donal O’Grady.”

That for me was a first and it showed just how the matter was being seen on the national stage. The top lads in Limerick GAA had no place to hide from this one, it was a mess and in a typical fashion they hadn’t the ability to sort it in house.

It was embarrassing that it took so long to put a few words together and Donal Morrissey should have nailed it much earlier. He was the man charged with the task and instead of doing the right thing he may well have chosen to play with words and in turn with Limerick hurling. If the words were retracted would that have exposed someone on the County Board? Why was Mr Morrissey writing the statement and not the full-time paid Secretary?

I have said before that the carpet is bulging in Limerick GAA because so much is swept under it and this latest controversy was just another example.

I got so many calls from GAA people all over the county last week - they were angry and greatly upset by the way this matter was handled. Few had words of comfort for the County Board and Donal O’Grady whom they felt used the situation to his own benefit and for the second time walked away from Limerick. O’Grady had no passion for Limerick hurling, to him it was a job but unlike other times in the past he failed to put the backroom team in place and was unable to carry it on his own.

The County Board tried to get Gerry Wallace on board last October, they tried again after Christmas, I am told he was also approached last week to come in as coach but he is well secured with the minor team and was not interested in joining the senior set up. Others were also approached last week but they too would not join and it would be hard to blame them at this late stage.

Paul Beary will now handle that role for the remainder of the championship and I wish him well in his pursuit of trying to get Limerick ready for the Tipperary game.

The appointment of Donal O’Grady for the second time was the first major mistake that was made and another Cork man would have been in place but the five man committee would not allow him pick his own team around him. For that they have to carry a huge amount of the blame for the way we now are with just weeks left to the championship.

Clubs found their voice for a short time last year and they had the County Board on the rack, senior members on the board instructed others on the board to make calls so as to get support against a committee they selected when they put names before them for the U-21 and Intermediate management teams. This was confirmed at a County Board meeting and that tells its own story.

The nod and wink is alive and well in Limerick GAA and until that is removed then expect more of what we witnessed last week.