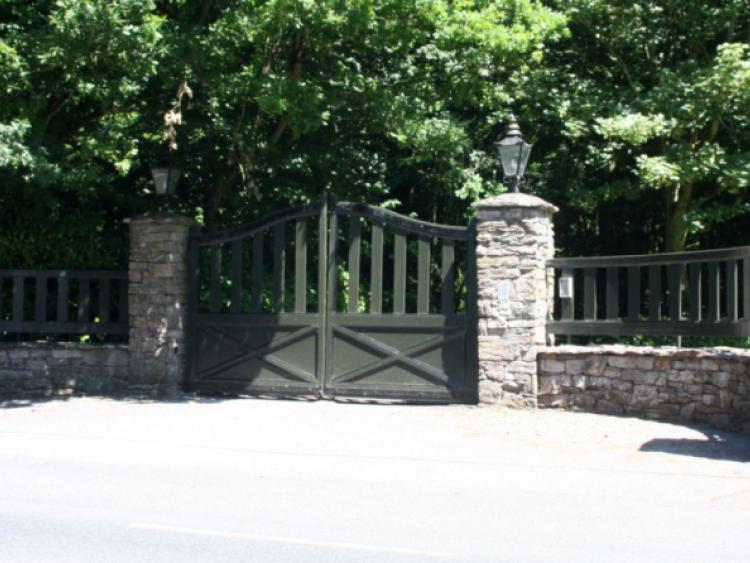 HORSES valued at an estimated €1 million were killed on a County Limerick stud farm after being electrocuted during Storm Darwin.

HORSES valued at an estimated €1 million were killed on a County Limerick stud farm after being electrocuted during Storm Darwin.

One of the horses was purchased late last year for in excess of half a million euro.

“It was a major shock to us all-for staff, everyone,” said David Ryan, manager of Kilfrush Stud outside Knocklong, where five fillies lost their lives during the storm.

It is understood that the horses were in a paddock when a cable snapped and the electric current travelled along the ground killing the five yearlings instantly.

“It was devastating for us,” Mr Ryan explained. “The filly is by New Approach. It’s so hard to breed that stallion, to get a nomination to that stallion. We bought her because she was a really good looking filly. They don’t come on the market very often - usually they are snapped up by Sheikh Mohammed, who owns New Approach.”

While reports last November quoted a figure of 400,000 Guineas for the purchase of the filly, according to Mr Ryan the final figure was well in excess of that.

“That is what she went for through the ring but you have VAT on top of it and the whole lot,” he explained.

“We were intent on getting her as a potential broodmare for Kilfrush. We are building up. There is a Qatari owner now and we are trying to build up a quality broodmare band. We felt that she would be a good addition because she was by the right sire. He is the most exciting young sire in the business at the moment. You just can’t get them – they are a real commodity already. He had three Group One winners in his first crop,” continued Mr Ryan.

The five yearlings which were killed in the storm, Mr Ryan said, had “loads of potential”.

The alarm was raised when workers at the stud checked on the horses during the storm.

“They are seen three times a day and are fed twice a day,” Mr Ryan explained.

In 1970, the 37th President of the United States of America, Richard Nixon stayed at Kilfrush House.

Meanwhile, a man is recovering at home after sustaining an injury to his hand during last Wednesday’s battering storm.

“One of our employees did injure his hand - his fingers were injured. He attended A&E but he is home and is recovering well,” said a spokesperson for ClearCycle Metals (formerly Hegarty Metals) on Ballysimon Road, Limerick.

At the peak of last Wednesday’s storm, 30,000 people across Limerick were affected by power outages according to an ESB spokesperson.