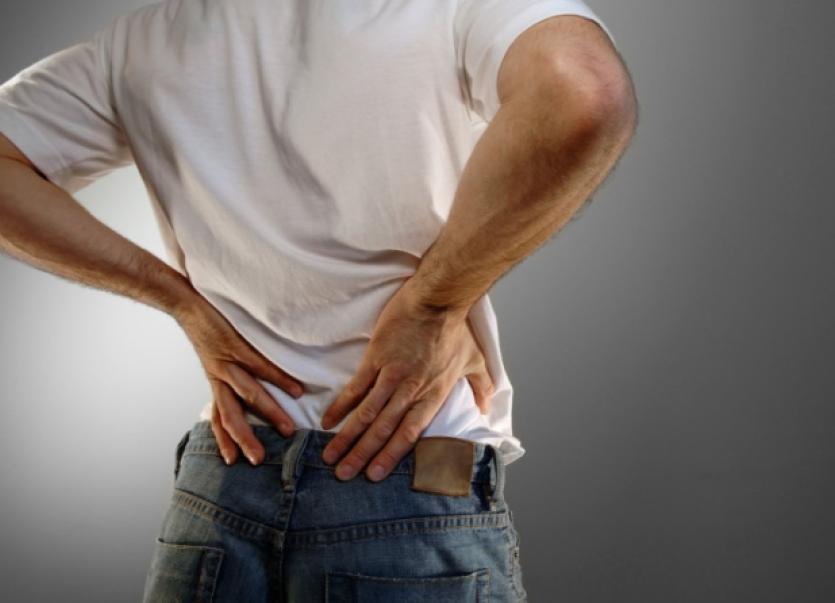 A SIPTU official has warned to beware “lies, damned lies and statistics” after a report showed staff at Limerick City Council missed an average of 17 days work through illness per year, the highest absenteeism rate in the country.

A SIPTU official has warned to beware “lies, damned lies and statistics” after a report showed staff at Limerick City Council missed an average of 17 days work through illness per year, the highest absenteeism rate in the country.

And Con Casey wondered whether it was a coincidence that the data - which relates to 2011 - was being released when the government is preparing to cut sick pay entitlements across the public sector.

A report for the Department of the Environment found that council staff across the country took 11.8 sick days a year on average - more than twice the number in the private sector. This rose to over 17 days a year at Limerick City Council.

Mr Casey represents outdoor workers - labourers, craftsmen and so on - and said his comments were confined to that category of worker.

“You have lies, damned lies and statistics as the saying goes and once you get behind the figures you often see a different picture. You may be talking about people who have had an accident or may have a serious illness like cancer or cardiac disease and that means they can be out of work for months, a year or more. Obviously that can have a significant effect on statistics, particularly when you are talking about a local authority like Limerick with relatively few employees,” he said.

Outdoor workers were more susceptible to colds and flus while Mr Casey said that with the moratorium on recruitment, local authority workforces could be older and more prone to illness.

“I also wonder if this report is coming out at a particular time to suit a particular agenda with the rolling out of the revised sick pay scheme in the public sector,” Mr Casey said.

The 2011 report found that the cost of missed days by staff at Limerick City Council was €1.5 million. But a spokesman at City Hall said the high absenteeism rate in Limerick that year was “primarily due to a relatively small number of staff unfortunately sick for a long period of time”. The absenteeism rate had fallen in 2012 and again this year.