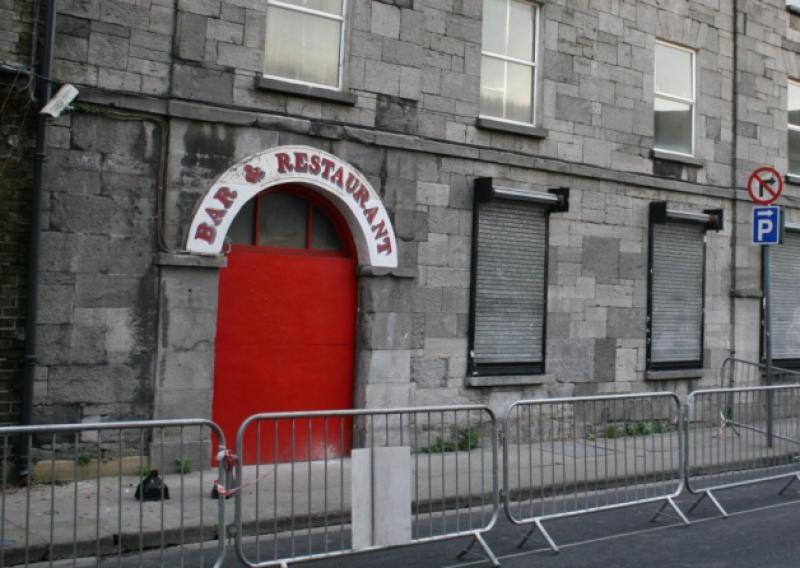 BRITISH pub chain JD Wetherspoon is interested in opening a branch in the city.

BRITISH pub chain JD Wetherspoon is interested in opening a branch in the city.

The Limerick Leader has learnt that high-level executives from the Watford-based budget pub chain have been engaging with local auctioneers in an effort to find a suitable premises.

Meanwhile, it has also emerged that an American microbrewery is in talks with City Council to open a bar and restaurant operation in the former Quin’s pub in Ellen Street, currently closed and empty.

Although JD Wetherspoon has yet to identify a site in a city, a spokesperson for the chain confirmed the city is firmly on the radar.

“It is an area we want to find a site in and purchase a building. We will be opening a number of pubs across the Republic, and Limerick is an area we are looking at.” Established in 1979 by businessman Tim Martin, JD Wetherspoon operates 886 pubs across Britain and Northern Ireland, employing more than 26,000.

Earlier this year, it announced proposals to expand into Ireland.

Across in Britain, many commentators have seen Wetherspoon’s presence as a mixed blessing.

The chain sells lager and cask beer at cheap prices, and is able to because of its size.

But - it has been claimed by some - this has led to the closure of a large numbver of smaller pubs.

Local Vintners representative Jerry O’Dea believes Limerick publicans would have “nothing to fear” from the presence of a Wetherspoon’s bar.

“Publicans in Limerick provide, I would feel, value for money, and good pubs. I think the Irish public like to know their landlord. Going to a pub is not just about buying a drink. It is about entertainment, chat, banter, or a table quiz. We would feel they may have an offering which is good,” he told the Limerick Leader, “Cheap does not always mean good value.”

The news about interest in Quin’s pub – once a very popular spot in the city – was also welcomed by Mr O’Dea.

He said: “I know that building is completely derelict. Anything which does go in there, it would require a major investment, and this has to be welcomed.”