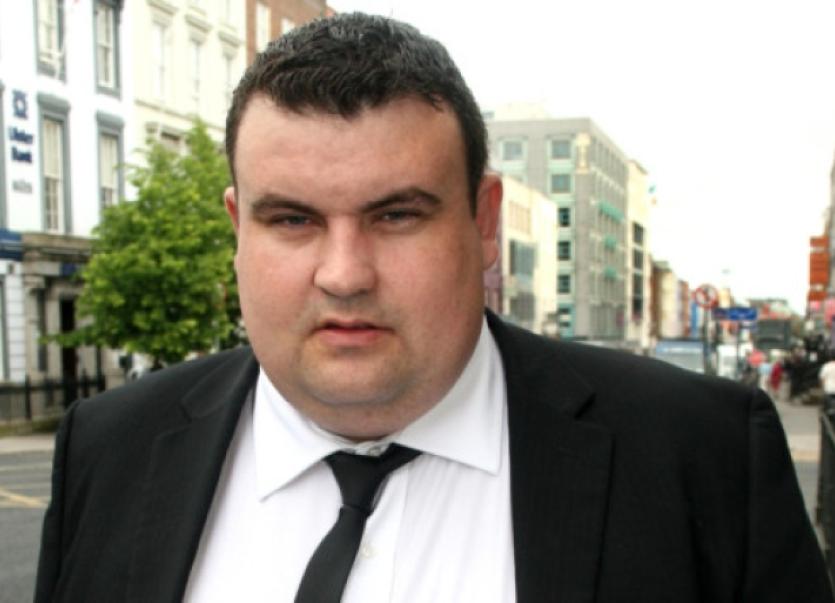 A LOCAL trade unionist is to survey members in the city on how the Labour party is performing in government.

A LOCAL trade unionist is to survey members in the city on how the Labour party is performing in government.

Robert McNamara, of the Mandate Trade Union, and editor of the recrntly launched Bottom Dog newspaper is set to launch the survey in the next week.

His intervention is notable, due to the fact the trade union movement are one of the main funding sources of the Labour party.

This comes after Housing Minister, and local TD Jan O’Sullivan moved to defend the party’s record in government, following an attack from former party PRO Joe Kemmy in the Limerick Leader, and Bottom Dog newspaper.

Mr McNamara said: “The Labour Party are sadly mistaken if their opinion is that they are performing well in government, as a trade unionist I deal with a lot of workers every day, a very large proportion of whom feel abandoned by the Labour Party”

He continued: “Ms O’Sullivan said in her statement to the Limerick Leader that her party is prepared to make hard calls. Well here’s a hard call: stand up to Fine Gael and insist on the introduction of new legislation to restore the registred employment agreement, or failing that, initiate a referendum to alter the constitution if that is needed” he said.

Mr McNamara, whose Mandate union represents thousands of workers on the minimum wage, added: “We won’t allow the Labour Party to bury its head in the sand on workers’ rights; therefore it is the intention of the Bottom Dog to survey trade unionists who are members of the Labour Party. The Survey will be based on the Party’s performance.”

Mr Kemmy had criticised the “pay, perks and pensions” of ministers in government.

He did not single out Ms O’Sullivan, who as a ‘super junior’ minister, sits at the cabinet table.

But he was critical of Pat Rabbitte, Ruairi Quinn, Joan Burton, Brendan Howlin and Eamon Gilmore.

He said he felt Labour had lost its way, and that it would never recover from this spell in government, electorally.

However, Ms O’Sullivan moved to play the comments down, saying that while she respected Mr Kemmy, she said her party is ready and prepared to make hard calls.