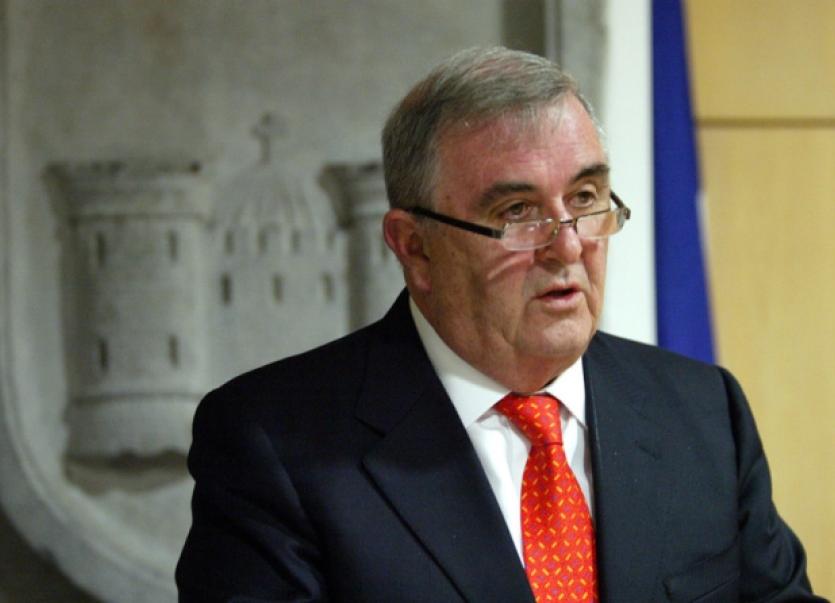 The Attorney General has lead tributes to former chief justice John Murray on his retirement from the Supreme Court.

The Attorney General has lead tributes to former chief justice John Murray on his retirement from the Supreme Court.

Born in 1943, the Ennis Road native was educated at Crescent College and Rockwell College, and later at University College Dublin and the King’s Inns, Dublin.

During his time in third level education, he was twice elected president of the Union of Students of Ireland (USI).

He served on the Court of Justice of the European Communities in Luxembourg from 1991 to 1999, prior to his appointment to the Supreme Court in 1999.

In July 2004, he was appointed the tenth Chief Justice since the foundation of the State.

He has two children, Catríona and Brian, with his wife of 45 years Gabrielle.

The current chief justice, Ms Justice Susan Denham, said Mr Justice Murray was “passionate about the Irish nation” and that this was “infused throughout his work”.

The Attorney General, Máire Whelan, said during his 24 years as a judge, Mr Justice Murray had made a significant contribution to jurisprudence and the people of Ireland were in his debt “for his years of service to the State”.

Mr Justice Murray said he had approached his retirement with mixed feelings, mostly with “a feeling of gratitude” at the privilege of having had an opportunity to serve on the Supreme Court which he described as a “great institution of State”.