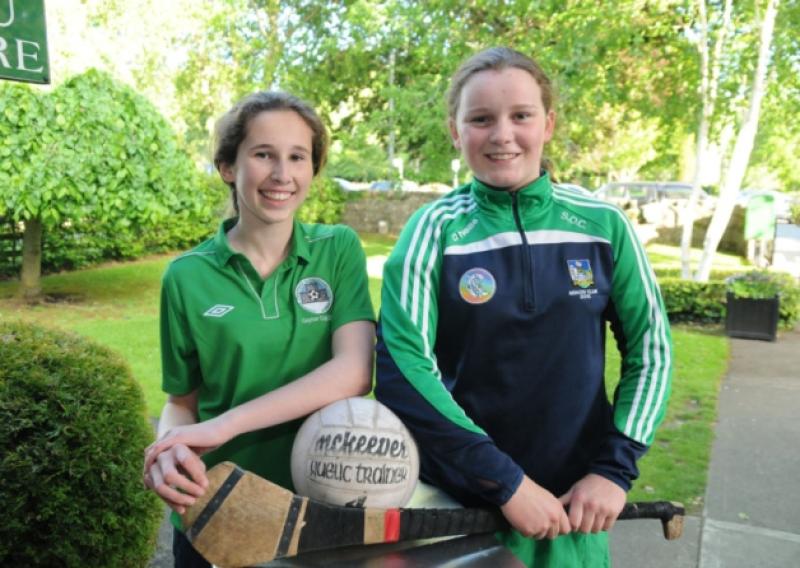 A MASSIVE fundraising campaign is now under way in Adare to raise €200,000 to complete phase two of the Manor Fields project.

A MASSIVE fundraising campaign is now under way in Adare to raise €200,000 to complete phase two of the Manor Fields project.

Already, some €400,000 has been raised towards the cost of developing phase two of the project which will focus on providing a flood-lit, full-size, synthetic astro-turf pitch. And work is expected to begin on constructing the new pitch within the next few weeks.

But, says James Collins, who is chairman of the community-based group Manor Fields, the finish date for the new pitch will depend on how quickly the final €200,000 can be raised.

The main plank in the group’s fundraising driving is a limited draw for a new Hyundai i10 car worth €13,500. This car has been donated by a benefactor, Mr Collins explained, giving them a head start in their ticket-selling. Tickets in this confined draw cost €100.

The new pitch, when complete, will cater for a number of sports including hurling, soccer, football and camogie and will bring a new dimension to the facilities already available at the Manor Fields. These facilities include a number of grass pitches as well as an all-abilities children’s playground, as well as an access road and car-parking facilities.

‘We are delighted to be moving forward with the launch of the fundraising for the next phase at Manor Fields Adare,” Mr Collins said at the launch of their fund-raising campaign. “We are a community project – owned, driven by and designed for all members of our community with a major emphasis on providing facilities for people of all ages and all abilities. This is an important next step which when completed in autumn of this year will be a major addition to West Limerick.”

Mr Collins thanked all those who had already contributed to both phase one and phase two of their project to develop a multi-discipline amenity at the Manor Fields. He also explained that the €400,000 already raised for phase two included a Sports Capital Grant of €90,000 from the National Lottery, a contribution of €200,000 from the JP McManus Foundation, €25,000 from a charity cycle and some €100,000 in donations.

Future phases of the project will include full changing facilities as well as a walking/running track.