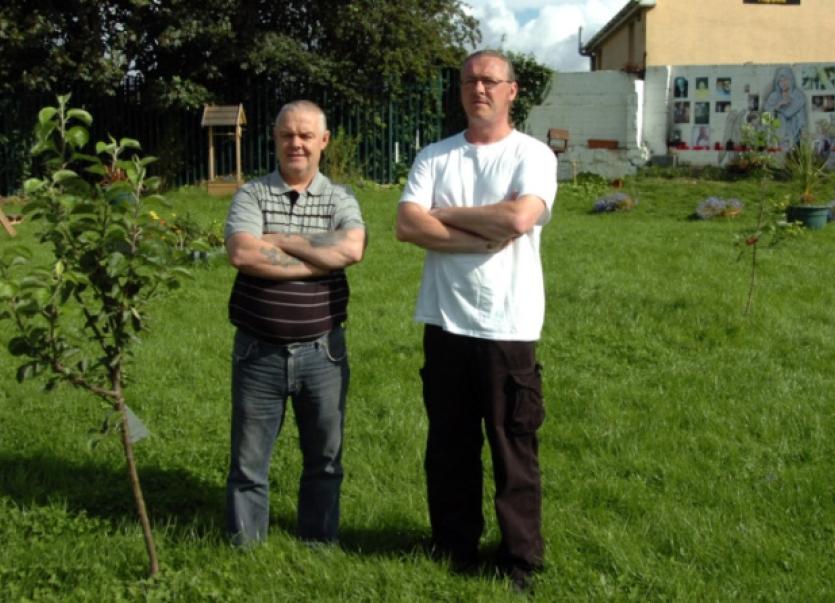 A SUBMISSION to the regeneration plan by two residents groups has received the seal of approval of a top UN diplomat.

A SUBMISSION to the regeneration plan by two residents groups has received the seal of approval of a top UN diplomat.

Following the relaunch of the regeneration plan under the auspices of the City Council, the Ballinacurra Weston Residents Alliance and the Weston Gardens Residents Alliance (BWRA) put together a 31-page document outlining their concerns.

They believe safe and sustainable communities can only be delivered through community participation, and have highlighted the level of depopulation in the regeneration areas.

They think the council has not done enough so far in engaging with communities.

Their document also focuses on the problems which can be caused when residents live next door to derelict homes, pointing out a home in Crecora Avenue, Weston, where the walls are mouldy and damp.

While City Council’s top brass have yet to respond to the group’s report, Magdalena Sepulveda Carmona, a UN special rapporteur on extreme poverty in Geneva, praised the group.

She wrote: “I applaud the great work done by the BWRA in working with disadvantaged communities to promote their agency, rights and voice. I support their approach to community participation. I believe they have legitimate concerns about the limited extent to which residents have been able to participate in decision making around regeneration, and I urge the authorities in the regeneration areas to take their recommendations into consideration.”

Cathal McCarthy, of the BWRA has hailed her intervention as “very significant”.

“People often dismiss our reports as ‘just our opinion’. But this is an expert view, based on evidence she has examined across the country,” he said.

However, they heard nothing, with Mr McCarthy saying he was disappointed by this, because at its launch last year, it was promised that communities would have a real say in future.