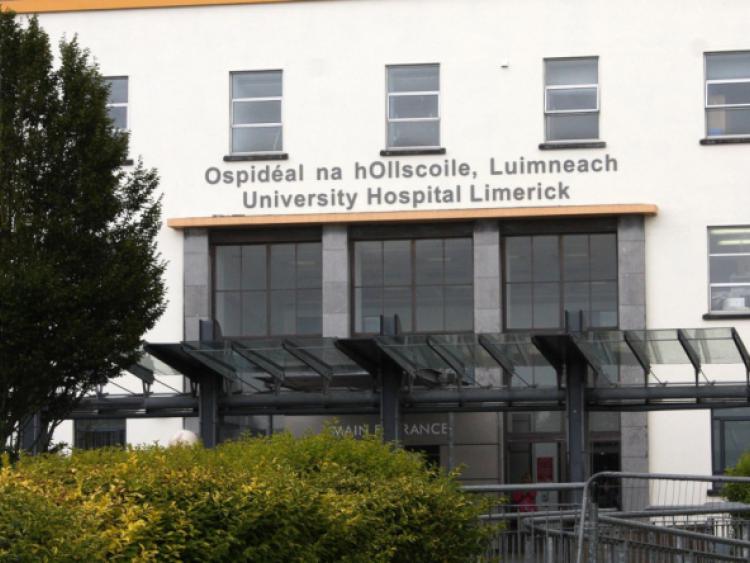 WAITING lists at University Hospital Limerick are “out of control” despite government promises to get them in order, according to Fianna Fail’s Niall Collins.

WAITING lists at University Hospital Limerick are “out of control” despite government promises to get them in order, according to Fianna Fail’s Niall Collins.

The Limerick TD referred to the latest HSE figures showing “there were 2,149 adults and children waiting for in-patient and day case appointments at University Hospital Limerick at the end of September - that’s an increase of 485 in the year”.

“In the last two years, the health services in Limerick and across this region have received a hammering under the Health Minister James Reilly’s so called reform agenda. Instead of improving services for patients as he promised, the reality has been the exact opposite,” said Deputy Collins.

The region’s main hospital was “under more pressure than ever before”.

“On top of the recruitment embargo and the resulting gaps in frontline staffing levels, there have been direct cuts to resources and the hospital has taken the hit for cuts to other health services in the region.

“The situation is out of control. Nationally, waiting lists for children who need hospital care have shot up by 50%. And things are set to get worse next year as the government seeks to slash another €666 million from the health services as a result of Minister Reilly’s gross mismanagement of his budget for a third year in a row.

“Far from taking the action that is needed to support patients, Minister Reilly wants to further undermine our health services with more cuts.

The bottom line is that the health services in Limerick cannot take more cuts. Waiting lists at University Hospital Limerick will jump again if the minister is allowed to continue,” Deputy Collins declared.