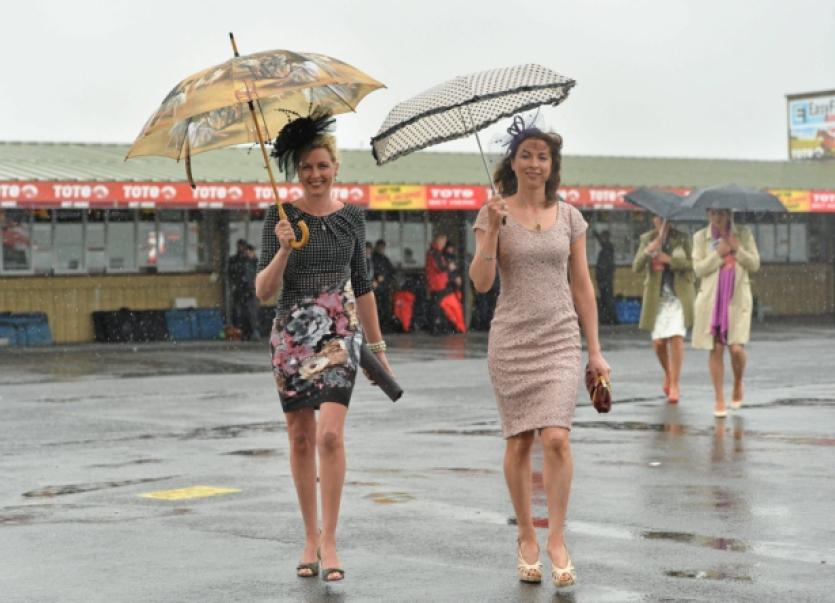 In her weekly Limerick Leader column, Katie McNamara writes that Limerick jockeys are in form as the Galway Festival begins.

In her weekly Limerick Leader column, Katie McNamara writes that Limerick jockeys are in form as the Galway Festival begins.

The highly anticipated Galway festival has finally gotten underway and our Limerick jockeys and trainers could not have entered this year’s festival in better form.

Royal Ascot winning jockey Billy Lee celebrated turning 27 last week and along with it came a winner in the form of the Gordon Elliot trained Cullentry Royal in the #540 Average Placepot Dividend Maiden over a mile and six furlongs, in Ballinrobe last Monday evening.

The Ballingarry jockey had to persevere to get the 5/2 shot to put his head in front, but the son of Royal Applause duly obliged and the pair took the contest by half a length.

Lee followed up on this winner later in the week where he partnered the Tommy Stack trained Overland Express to victory in the Apple Orchard Handicap over mile and two furlongs at Down Royal on Friday evening.

The son of Exceed and Excel travelled well throughout but McNamara had to work hard in the closing stages to get the 9/2 shot home in front by a length and a half from Penny’s Tune. McNamara also followed up this win two days later at his local track in Limerick, where he took the Adare Handicap Hurdle over two miles aboard Line View for James Daniel Dullea.

The 14/1 shot was quite a surprise winner as 11/8 favourite Boxer Beat seemed to be every punter’s pick of the field.

Shanagolden jockey Chris Hayes never seems far from the winner’s enclosure and that was the case yet again in Naas Last Wednesday, where he claimed the Final BBQ Evening Handicap aboard the Harry Rogers trained Lily’s Star.

The daughter of Chineur was given a well-timed ride by Hayes, who just got the 11/2 shot up on the line in the final few strides by a nose. Hayes was successful once again in Down Royal two days later where he steered the Andy Oliver trained Target Acquired to a victorious win in the Now Is A Good Time Handicap over seven furlongs.

The 9/4 shot was given a positive ride by Hayes who made virtually all on the son of Majestic Missile. The three year old had to battle hard in the final furlong where he was strongly pressed by Tocatta Blue, but under the strong drive of Hayes, prevailed to win by a head.

Oliver commented afterwards “His form has been working out pretty solid and he’s versatile in terms of ground and trip. I thought the seven furlongs here might be a bit quick but Chris gave him a good positive ride.

“He’s entered at Galway on Monday and the plan is to run there under a penalty”. Oliver was proved right in terms of the versatility of his horse as Target Acquired went on to take the Claytonhotelgalway.ie Handicap over seven furlongs on Monday on ground softer than his previous win.

“Hayes followed the same tactics once again and was challenged two furlongs from home, but the 11/2 shot put up a gutsy performance to hang on by a neck on the line.

“According to Oliver, Target Acquired is also entered in another handicap later in the week and he may be one to keep a close eye on.”