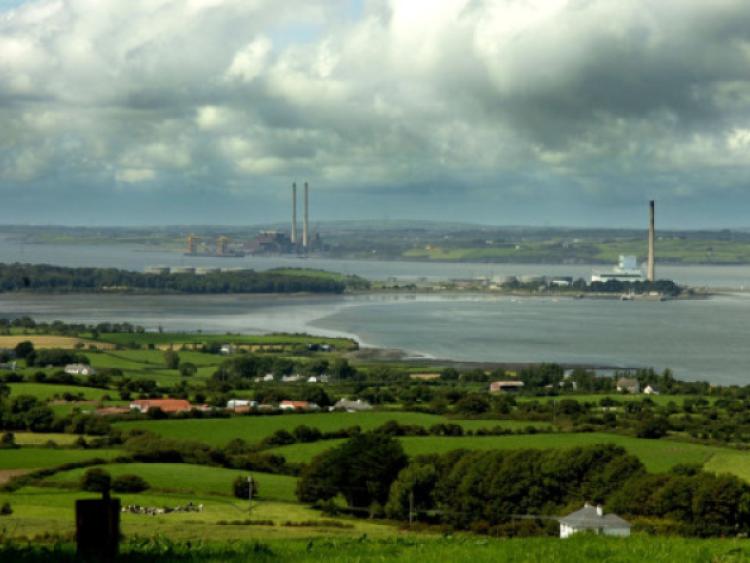 HUNDREDS of people have been forced to emigrate from the Tarbert/Ballylongford area over the past three years yet hundreds of potential jobs cannot come on stream because the plan to build the Shannon LNG plant remains stalled.

HUNDREDS of people have been forced to emigrate from the Tarbert/Ballylongford area over the past three years yet hundreds of potential jobs cannot come on stream because the plan to build the Shannon LNG plant remains stalled.

Now, scores of residents living close to the proposed LNG site are demanding answers and action and have sent an open letter to the Taoiseach, to the Minister for Energy, the Energy Regulator (CER) and to all TDs, Senators and councillors.

“We feel very let down,” the letter from the Kilcolgan Residents Association says. “There are several hundred construction jobs awaiting sanction for the past six years.”

The Kilcolgan Residents Association was set up earlier this year in a bid to galvanise some action on a project which has been in the pipeline since 2007. Teresa Parkinson, the association’s chair, said they had canvassed households in the Kilcolgan townland, the proposed location for LNG and there was majority support for the project going ahead.

Up to 200 young people alone have emigrated from the area because there are no jobs, Ms Parkinson told the Limerick Leader and many more families are being forced to live on unemployment benefits. All of this, she added, was having a negative effect on the local community. Last year, CER, the energy regulator decided to impose a tariff on energy companies to offset the costs of gas interconnector between Ireland and Britain. This move was robustly critised by Shannon LNG who have since gone to the High Court for a judicial review on the matter.

The Kilcolgan residents however are critical of CER saying no mention of a special annual tariff to offset the costs of the gas interconnector between Ireland and Britain until very late in the process, in February 2011. “Firstly we were told it was €10m a year. Now we are informed that the tariff will be €50m a year. We would like to know what Bord Gais has spent since 1992-2012 on the interconnector,” they say.

The association would like to see the €600m liquid natural gas project go ahead rapidly, with its promise of hundreds of jobs at construction stage and 50 permanent jobs when in place.

Shannon LNG, in seeking a judicial review, is continuing its objection to the interconnector tariff, in the belief they should not have to pay for something they would not use. Company chief executive, Paddy Power has described it as “anti-competitive and contrary to EU Law to expect Shannon LNG to subsidise its competitors.” In addition, Mr Power complained, the CER ruling was not specific about the costs to the company, instead proposing round-table talks to be concluded by October 2014. A big infrastructural project such as that planned by Shannon LNG required certainty, Mr Power said, and the CER did not provide that.

Last year, local TD and Minister for the Arts, Heritage and Culture, Jimmy Deenihan warned that the tariff issue might not be the only stumbling block for the project. “Shannon LNG/Hess confirmed to me in January, (2012) that irregardless of tariffs, the business case would have to stack up as well. Hess hadn’t fully committed to the project,” he told the Limerick Leader. But paying a huge tariff would weaken the business case, he added.He warned that ultimately the matter could be decided in the courts or in the European Court of Justice.